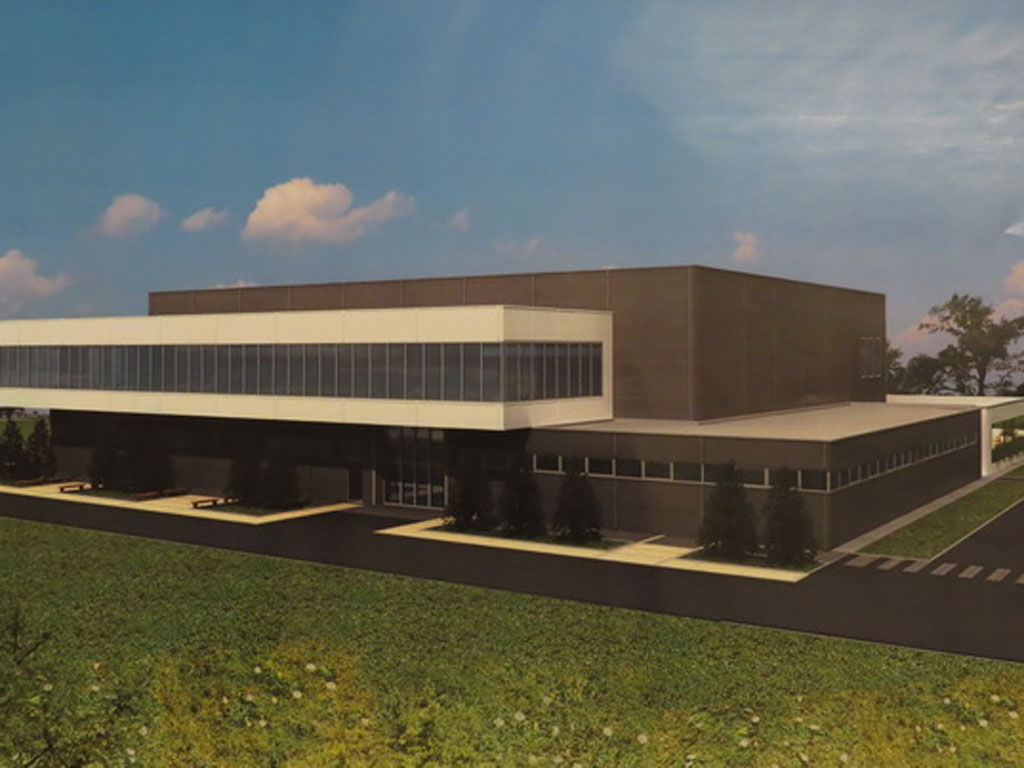 As it was outlined, "all bonds were sold and demand was 50% higher than offer".

Sabac is the first local self-governance in Serbia which offered municipal bonds in public offer. The sale started December 4 and ended December 18.

A value of a bond totaled RSD 10.000. Due date is seven years with grace period during which only interest rate is paid. Interest rate is six percent and is paid on annual basis.

The mayor, Nebojsa Zelenovic, said he is satisfied with the success of the mutual project of the City of Sabac and the Standing Conference of Towns and Municipalities. "We have now provided all terms for reconstruction and construction of the city swimming pool ", he outlined at the press conference.

Assistant general secretary for finance at SCTM, Aleksandar Bucic outlined the fact that the City of Sabac was the first in Serbia whose securities were traded with at the Belgrade stock exchange which is important for the market of capital in entire Serbia.

The City of Sabac got the support of EU through IPA funds for the project of emission of municipal bonds through public offer in the process of complete preparations.