Minimal reimbursemnt decreased to EUR 100 per year of service 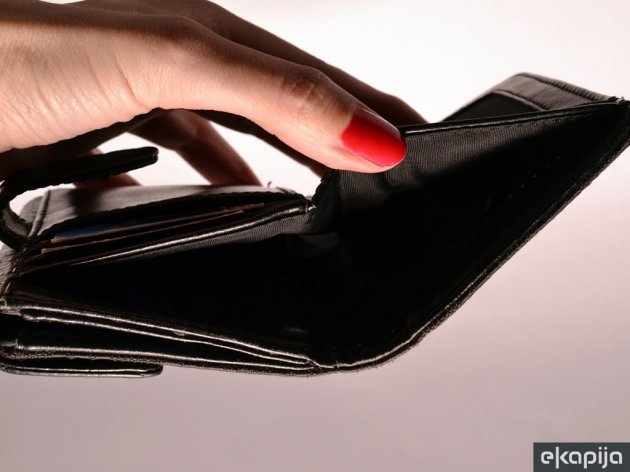 The Government of Serbia decreased minimal amount of reimbursement for the people who lose their job in companies undergoing restructuring. It will not be EUR 300 per year of service but EUR 100. The precise amount will still be defined for every company separately.

It was written in the explanation the government has made that decision due to the need for maximal savings. The decision and an option to pay off reimbursements which are, although decreased, still more than planned within current provisions of the Labor Law which goes for the employees in company which obtained the status of “company in restructuring” by August 13 this year.

The Government of Serbia says that after the Labor Law was adopted, there was an idea that workers who are leaving companies in restructuring are provided with reimbursement totaling EUR 300 per year of service. The reason was the fact that these rules went for the employees who previously left companies.