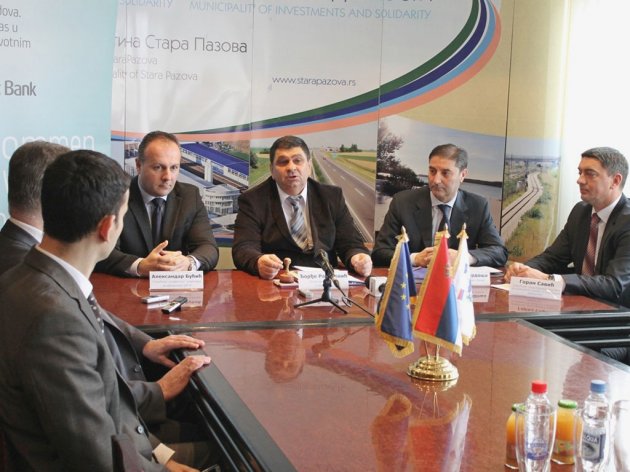 After the first placement of municipal bonds totaling RSD 125.000.000 released in early 2014, the Stara Pazova municipality is officially starting the public placement of the second line of bonds which will be implemented under sponsorship of UniCredit bank, the municipality announced.

It is a placement of 12.500 bonds totaling RSD 10.000 per bonds, i.e. total value of RSD 125.000.000, an interest rate of 6% and maturity of five years without grace period. The Municipal Council of Stara Pazova confirmed the selection of the most favorable bidder with its decision dated August 22, 2014.

The plan is that municipal bonds from the second line become available to citizens in the first quarter 2015 which will be communicate to the public through local and national media as well as through the official internet page of the Stara Pazova Municipality, it was stated in the announcement.