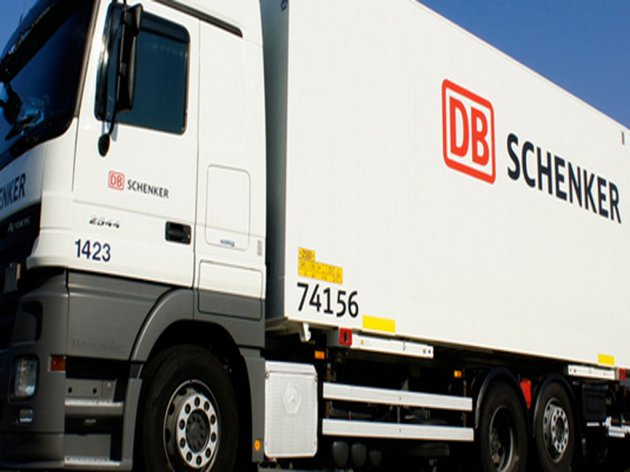 (Photo: dbschenker.com)
Deutsche Bahn (DB) AG, the German railway company, today announced that its logistics subsidiary, Schenker AG, will seek damages estimated at $2.5 billion — approximately $370 million in the U.S. and $2.19 billion in Germany including interest — from air cargo carriers found guilty by the U.S. Department of Justice, the European Commission and other international authorities for operating a global price-fixing cartel. The U.S. portion could increase to an estimated $1.1 billion if the court awards treble damages in the case, Deutsche Bahn stated in its announcemnet.

Schenker AG is the latest international freight forwarder to pursue civil litigation in an effort to recover significant damages from air cargo carriers that conspired to fix fuel and security surcharges from 1999 until 2006. In August, Schenker filed a complaint against Air France, KLM, Martinair, Cargolux, Qantas, SAS and All Nippon Airways in the Eastern District of New York. The complaint alleges that, in coordinating surcharge pricing for shipments to, from and within the U.S., the airlines violated U.S. antitrust laws. All defendants named in the Schenker AG complaint pleaded guilty in Department of Justice proceedings.

Schenker AG agreed to settlements with some carriers but opted out of the settlement agreements by the named defendants in connection with the class action lawsuit.

Information about the lawsuits can be found at www.aircargocartelclaims.com.