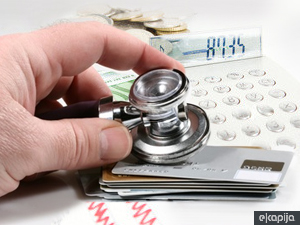 The Agency for privatization announced August 15, sale of 502 firms with liable companies and the letters of interest were delivered until September 15. The largest number of investors in from Serbia - 675, Russia - 26, Germany - 18, Hungary - 15, Italy - 13, USA - 12, while 11 from China and the Czech Republic.

It is interesting that MK Group, whose owner is Miodrag Kostic, sent letters of interest for 67 Serbian companies. MK Group is interested in the acquisition of PKB and Metanolsko-sircetnog kombinat Kikinda and a large number of agricultural companies, it was stated at the list of the Agency for privatization.