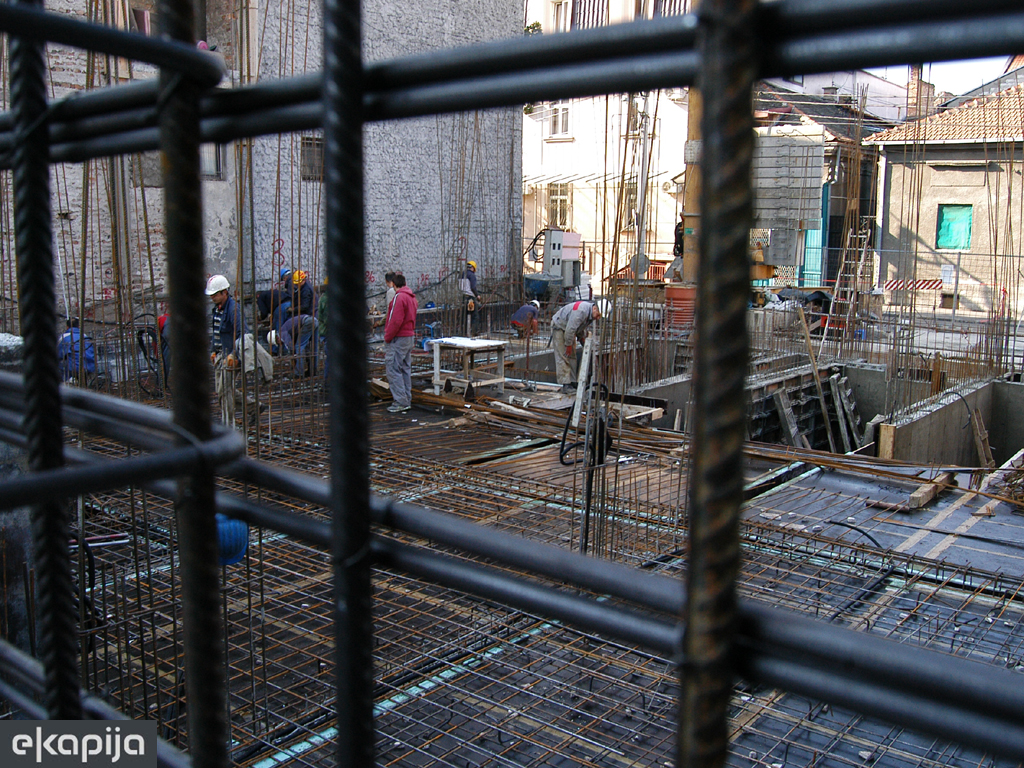 The Government of Serbia adopted the Proposal to the Law on changes and amendments to the Law on planning and construction whose implementation will develop legal security and transparency and simplify and make procedures in that field more efficient.

As the Ministry of construction, infrastructure and traffic of Serbia previously announced, the law will be adopted without the part which refers to land conversion with an option that those who have the right to use land, have the right to build.

It was planned the construction permit to be issued in 28 days at one-stop shop.