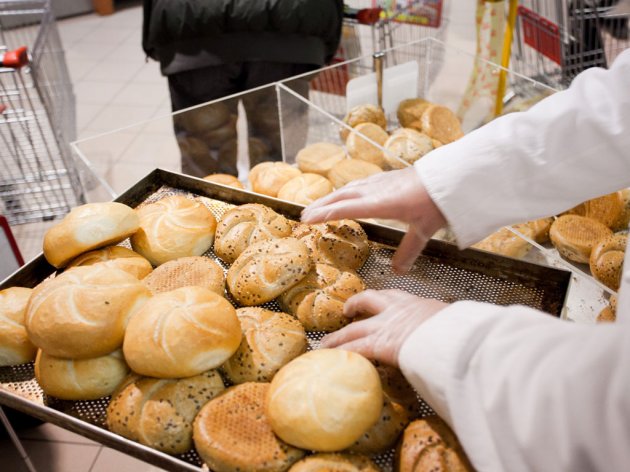 The Don Don company, the biggest bread and bakery products producer in Serbia, acquired from Agromarket 86% stake at Kragujevac-based Zitoprodukt for EUR 3 m.

Head and majority owner of Don Don, Ales Mozetic, said to journalists in Kragujevac that they will invest EUR 500.000 in development of Zitoprodukt for mill reconstruction and that it is planned that Kragujevac becomes the center for the company sections in the south of Serbia.

- It was planned that in early November the mill capacity reaches 100 tons a day and to double by the end of the summer - Mozetic said.

He announced that in the next year, EUR 1 m will be poured in section expansion and new equipment, market development, product range as well as retail development.

He said it was planned that Kragujevac becomes central toast production for the entire Serbia and start production of rusks as a new thing in Don Don’s product range.

Mozetic announced hiring of 50 new workers more next year in Kragujevac-based section where 170 people work now. He confirmed bread and bakery product prices will not increase.

Slovenian company, Don Don, has been opening in the region for 20 years and it has been operating for seven years at the markets of Serbia where it has poured EUR 35 m in bakery industry development. It produces in Pudarci, Zrenjanin, Kraljevo, Nis, Jakovo, Leskovac Vrnjacka Banja, a bakery in Svrljig and Fidelinka bakery in Subotica and it employs 1500 people.