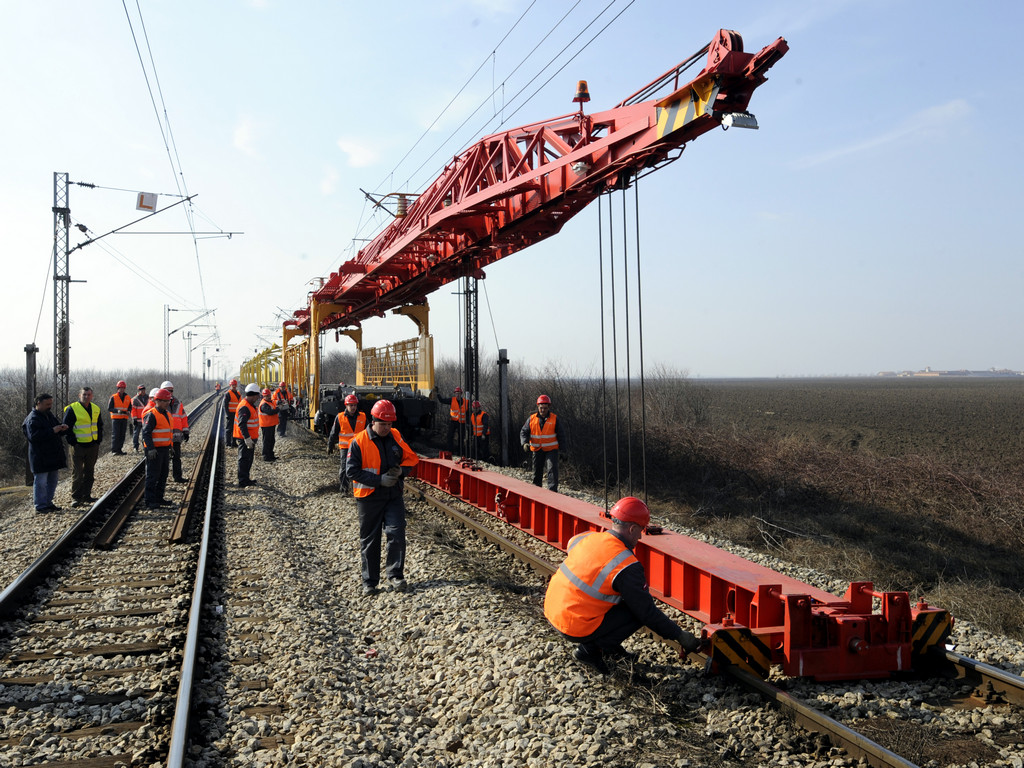 Illustration (Photo: bibiphoto/shutterstock)
PE Serbian Railway Infrastructure has announced the completion of the Assessment of the impact of the construction project of the high-speed railway Belgrade-Nis on the environment and social issues.

As stated in the announcement, this was done as part of the activities to secure financial resources for the implementation of the high-speed rail construction project.

Assessment of the impact on the environment and social issues - disclosure package, were done for the Belgrade - Nis railway, and specifically for the Stalac-Djunis section on that railway line.

Those documents will be available in the next four months at the offices and on the official websites of the Serbian Railway Infrastructure and the City of Nis, as well as on the website of the European Bank for Reconstruction and Development.

They also stated that, in the past decade, the government of Serbia has set the comprehensive modernization of railway traffic as one of its priority goals.

- The modernization of Rail Corridor 10 is one of the main investments carried out by the Government of Serbia in the railway sector - according to the announcement.

As per the announcement, this is a transport route of exceptional national importance, because Corridor 10 connects Western and Central Europe with Greece, Turkey and the Middle East.

So far, a new railway has been constructed between Belgrade and Novi Sad, allowing speed of 200 kilometers per hour.

Contract for the construction of 3.3-km-long tunnel on the Stalac-Djunis railway has been signed

Its construction has continued further north, towards Subotica, as part of the construction of the Belgrade-Budapest international high-speed railway.

- In the coming period, the Belgrade-Nis high-speed railway (about 243 kilometers long) will be built on the international Rail Corridor 10, for speeds of up to 200 km/h - the announcement states.

The construction of the high-speed railway and the modernization of Rail Corridor 10 will significantly reduce the travel time between Belgrade and Nis, and the quality of services in passenger and cargo traffic will increase.

This project will be managed and implemented by the PE Serbian Railway Infrastructure.