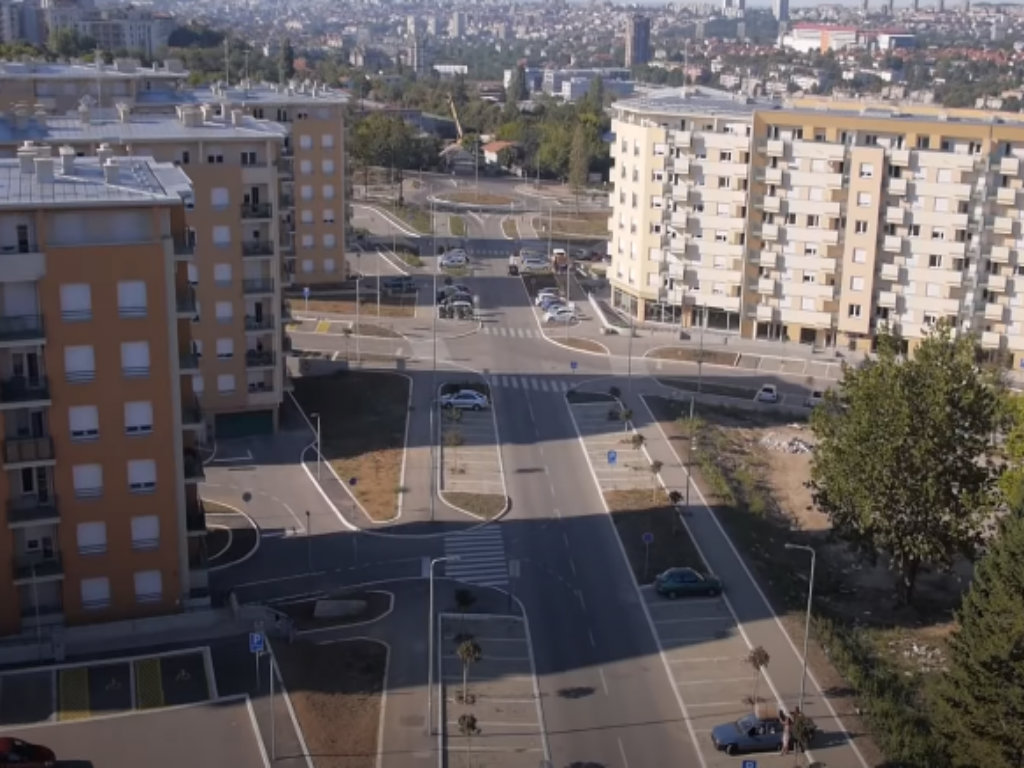 Stepa Stepanovic settlement (Photo: YouTube/screenshot)
The Belgrade Land Development Public Agency has advertised a competitive negotiated procedure for the execution of the works on the construction of the Borska Street-Lasta-Sector 3 traffic route.

The value of the job is RSD 1.6 billion.

This is the traffic route from the Stepa Stepanovic settlement to the Brace Jerkovic settlement, on, as the deputy mayor calls it, “the internal Belgrade bypass route” (officially: The External Main Road Tangent – SMT)

Previously, a tender of the same value for the construction of this traffic route was published in late February, but was stopped, because the two sent bids were unacceptable, having exceeded the estimated value of the public procurement procedure.

One of the two bids was made by Strabag’s companies Crnagoraput and Pomgrad Inzenjering from Split, whereas the other was made by a group of bidders led by AB Construct Team from Belgrade. As the deputy mayor of Belgrade, Goran Vesic, said earlier, the deadline for the completion of the construction of the traffic route from Stepa Stepanovic to Brace Jerkovic will be 18 months.