Construction of Zip-Line Begins in Obrenovac – Building of Aqua-Park to Begin in September, City Authorities Announce 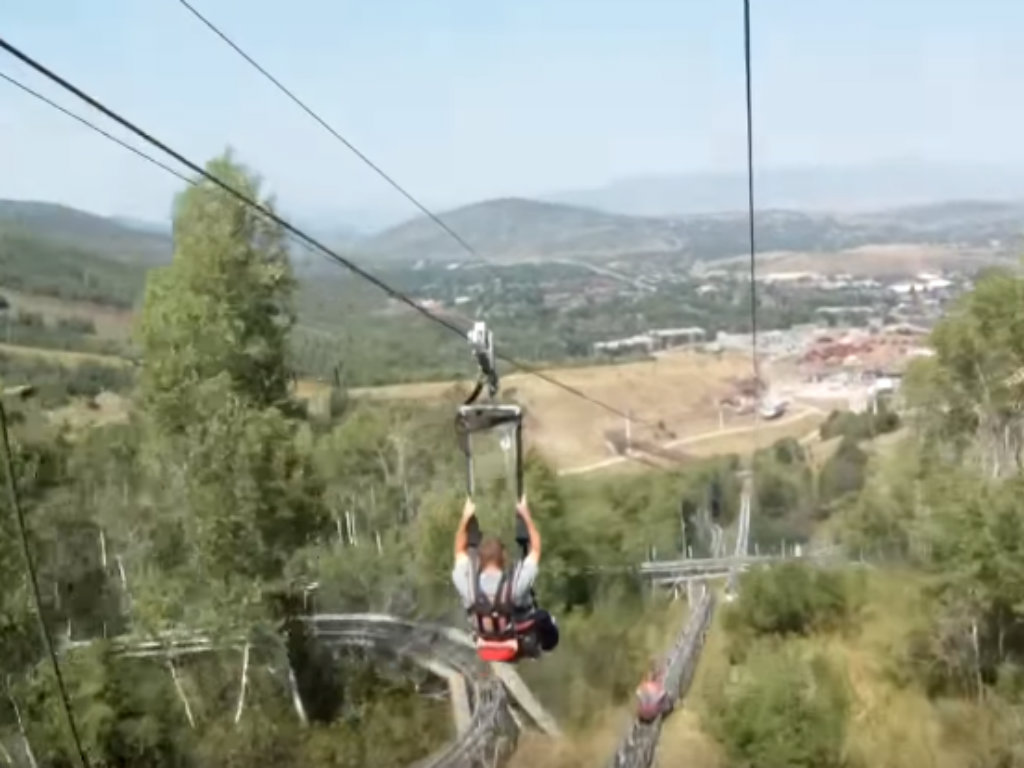 Illustration (Photo: YouTube/screenshot)
The construction of a zip-line, within the children’s entertainment park, began at the Obrenovac vacation site Zabran on Saturday.

The president of the municipality of Obrenovac, Miroslav Cuckovic, said that the construction of the zip-line would be finished two weeks later, rounding out the Zabran Adventure Park project. He pointed out that the feature would be free for all citizens.