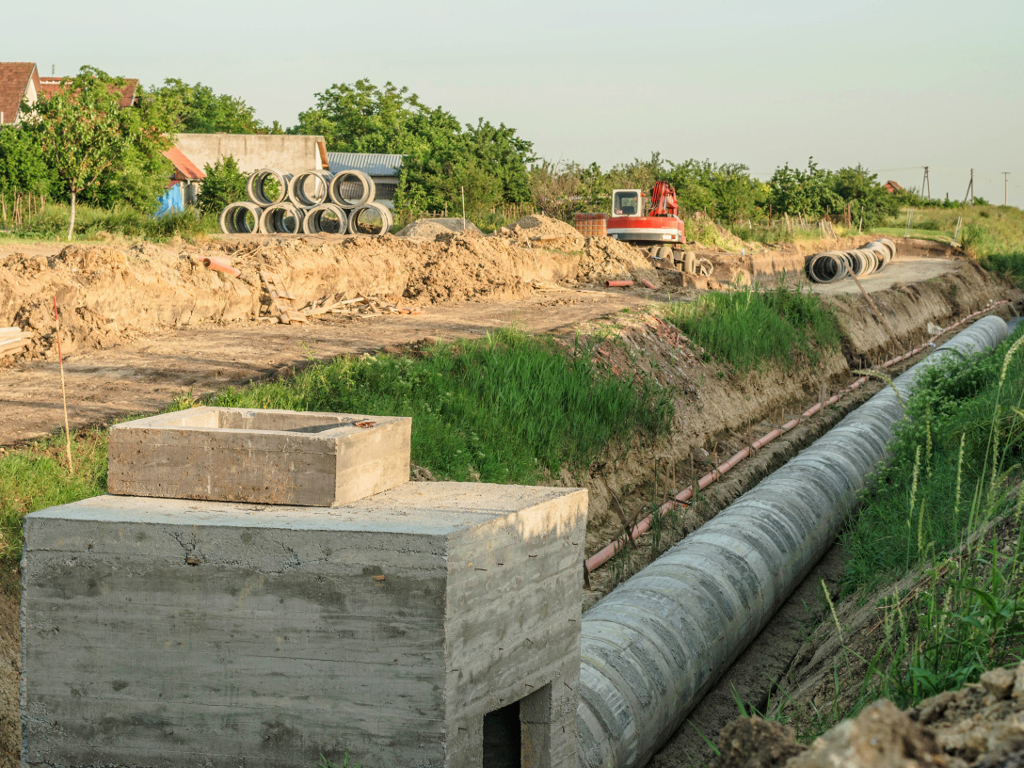 Illustration (Photo: Nikolic Vladimir/shutterstock.com)
The tendering documentation for the construction of the final phase of the fecal sewer system on the left bank of the Danube, 80 kilometers long and with an area of over 700 hectares, has been approved by the European Investment Bank (EIB), so the tender will be published at the beginning of next week on the portal of the European Union, stated Goran Vesic, the deputy mayor of Belgrade.

Vesic pointed out that the construction of the sewer system on the left bank of Danube would cost EUR 55 million, of which the value of the agreement on the financing that the City of Belgrade signed with the EIB is EUR 35 million, and EUR 20 million is to be provided from the city budget.

– Last December, we published the tender for the construction of the waste water treatment facility in Krnjaca, for which we will open the bids and select the contractor on March 14. Furthermore, we have already started executing the works on the construction of the sewer system from the part financed by the City of Belgrade. Last week, we started building five kilometers of the secondary sewer network with 450 house connections for a part of Krnjaca, we have already completed the construction of over seven kilometers of the secondary sewer network in the Brace Maric block in Krnjaca and we are building the sewage pumping station Krnjaca 2 – Vesic said, as reported by Beoinfo.

– Now, the fecal sewer network of 80 kilometers on an area of over 700 hectares will be financed and built through the EIB tender. Primary collectors of a total of seven kilometers will be built in Borca, Kotez and along the Zrenjanin Road, as well as a number of pumping stations – stated Vesic.

He announced that the fecal sewer network will be built as a combined gravitational-vacuum system.

– The financing agreement secures the construction of full house connections, so that, in the streets where vacuum sewer is built, households will have no financial expenses for either the purchase or installation of the necessary equipment. Upon the completion of the construction, the users will agree the services of the removal of waste waters with the competent utility enterprise, according to the valid decisions of the City of Belgrade, but the payment for the connection will be possible in 60 installments – Vesic said.