New Autokomanda to be Built in Surcin – When Will the Section Connecting New Belgrade with Milos Veliki Highway be Completed? 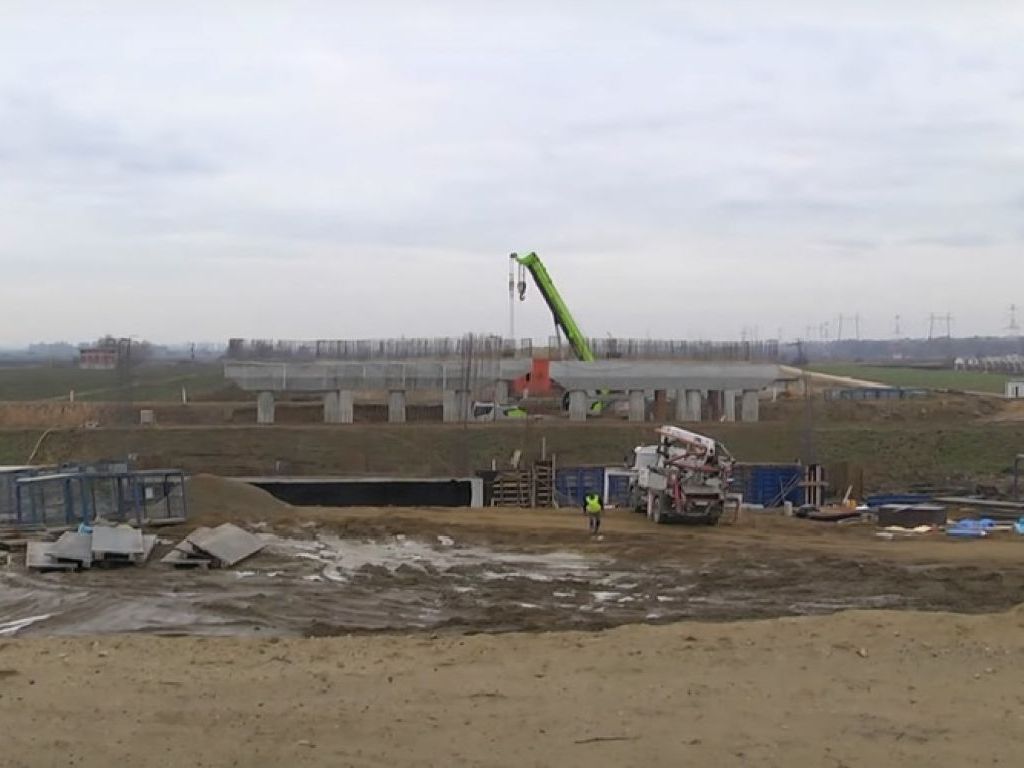 (Photo: Print screen / YouTube / Javno preduzeće Putevi Srbije )
The section from New Belgrade to Surcin, which should make the Milos Veliki highway closer to the capital of Serbia and more easily accessible to the residents of Belgrade, should, according to the announcements from the Ministry of Construction, be completed by the end of this year.

Among other things, what makes this section specific is that, unlike the projects on the construction of highways that have been carried out so far, it passes through a populated urban area and, as such, requires a special construction technology, and it has been announced that cycling and pedestrian lanes will be built alongside the road.

The route from New Belgrade to the Surcin interchange should make the Milos Veliki highway more accessible to the residents of central city municipalities, because now they have to take the Belgrade-Zagreb road to the bypass route around Belgrade in order to connect to the new traffic route to Cacak. When this part of the road is completed, drivers will be able to make a connection from Vojvodjanska Street, where the construction of a roundabout has been announced. At the other end of the section, in Surcin, another interchange is to be built.

– The Surcin interchange within this highway is located right behind the interchange which has already been built within the Surcin-Obrenovac section, and those two interchanges will make for a new area resembling Autokomanda in the future. In perspective, the interchange will unload the traffic and divert it rightward, whereas the other one will divert it leftward toward the Sava bank, that is, toward the future national stadium, whose construction is planned in that location – said Nemanja Mutic, the person in charge of the execution of works from the company CCCC, as announced by the PE Roads of Serbia.

He added that, on January 15, 2021, they commenced intensive works on the service road of 8 km, which follows the main route:

– Until December we built over 72% of the entire embankment. Since all our works are planned with precision, all the materials required for the completion of the job have already been delivered. In the sense of physical realization of this project, the traffic route is more than 40% complete – Mutic said.

The main city road is designed for vehicle speeds of 80 km/h and is 7.9 kilometers long. Three lanes in each direction are planned, as well as a median strip of five meters, pedestrian lanes two meters wide each and shoulders. There will be three bridges on the route, one bridge-canal and one overpass.

The commercial contract with China Communications Construction Company Ltd on the construction of the section from New Belgrade to Surcin, worth USD 70.5 million, was signed in August 2019, when it was announced that it would be completed by November 2021. The works on this route should have begun in March 2020, but the beginning of the construction was postponed due to the coronavirus epidemic. The works began a year later, in March 2021, with a construction completion deadline period of 18 months, which means that they should be completed in September.