Momirovic: Sector 6 of Bypass Route Around Belgrade to be Completed by End-2022 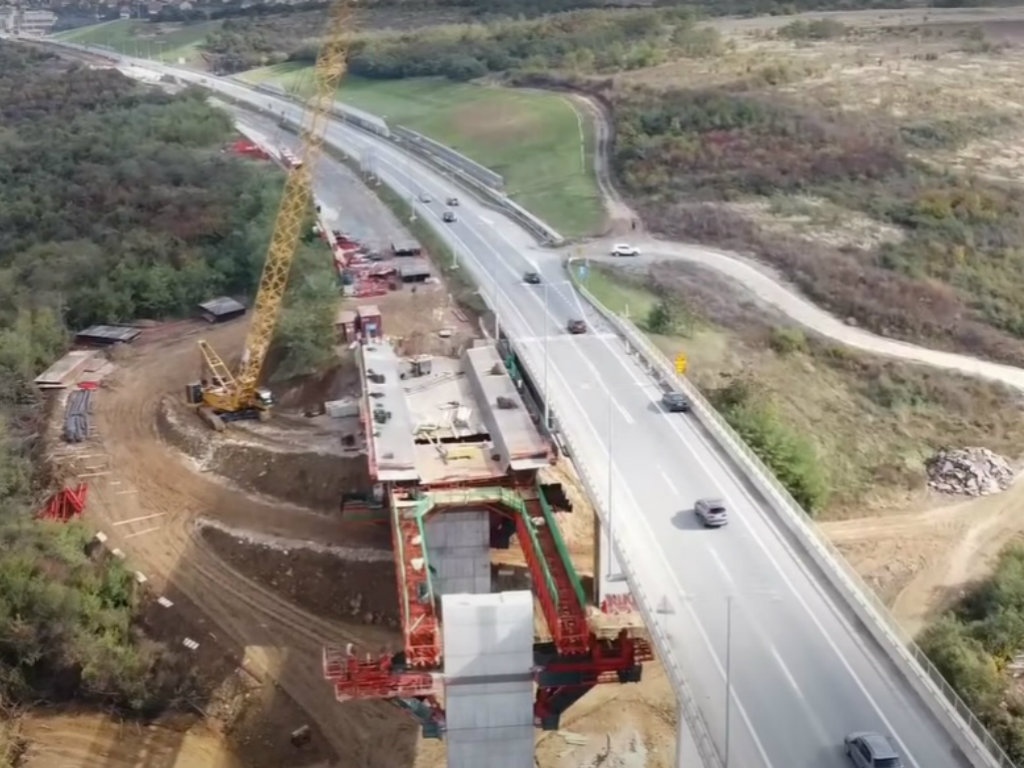 (Photo: YouTube/screenshot)
Sector 6 of the bypass route around Belgrade should be completed by the end of next year, and we hope to be able to open six kilometers, up to the Strazevica tunnel, for traffic in the next few months, stated the minister of construction, transport and infrastructure of Serbia, Tomislav Momirovic.

– With that, I hope, we will be able to bring this project, which is interfering with the lives of the people of Belgrade, to a close – Momirovic said in response to the journalists who asked when the works on the bypass route around Belgrade can be expected.

When asked about the deadline for the completion of the highway to Pozega, he said that it would be known not long after and estimated that the extension of the Milos Veliki highway toward Pozega was a very difficult task, because it features the two longest tunnels in Serbia.

– For us, it is an absolute priority to complete the 11 kilometers from Preljina through Pakovrace, that is, the bypass route around Cacak – Momirovic said in response to the questions of the press following the presentation of the Clean Serbia project at the Chamber of Commerce of Serbia.