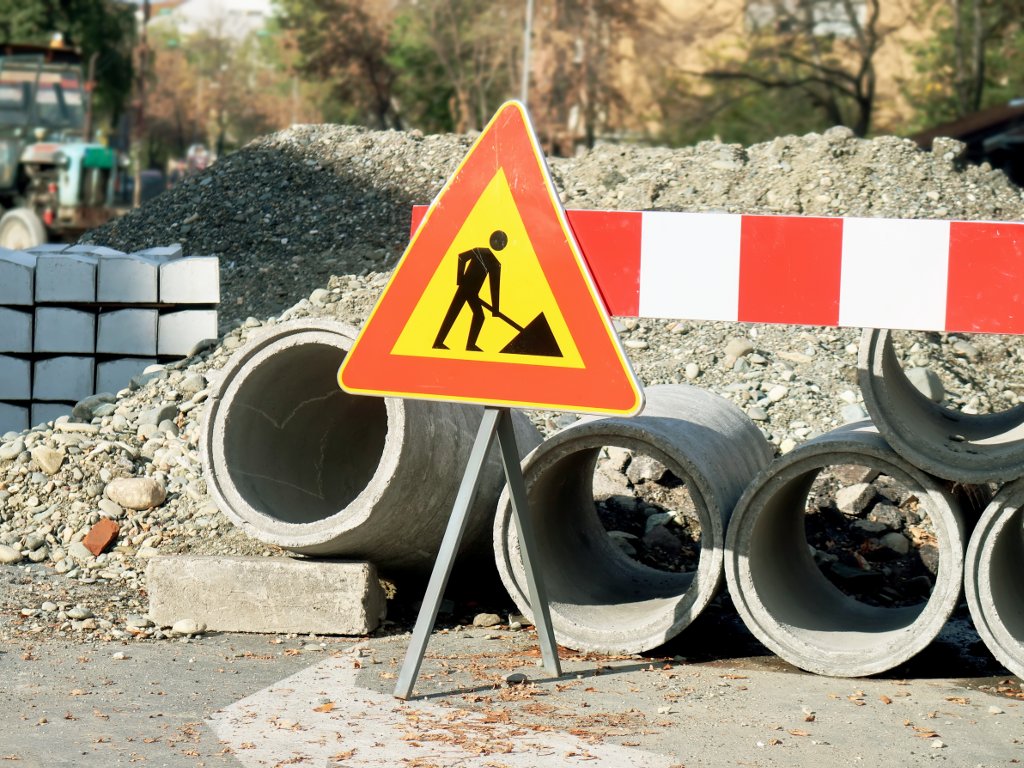 (Photo: By springtime78 / shutterstock.com)
The City of Belgrade and the European Investment Bank have published the tender for the designing and construction of the Krnjaca waste water treatment facility, said Goran Vesic, the deputy mayor of Belgrade.

– The tender is published on the basis of the agreement that the City of Belgrade signed with the European Investment Bank on the construction of a sewer system on the left coast of the Danube – Vesic pointed out.

He emphasized that the tender entailed the designing and the construction of a waste water treatment facility in Krnjaca, with an extension for a factory. At the factory, according to him, all the processes necessary for reaching the biologically proper standards for the pouring of filtered water in the Danube will be carried out.

– In order for this factory to have waste waters for the processing, on December 15, we are opening the tender for the construction of 80 kilometers of a sewer in the Krnjaca neighborhood with collectors in Zrenjaninski Put Street, in Borca and Kotez and with the reconstruction of the sewer pumping stations – Vesic said.

According to the rules of the European Investment Bank, the bids at this tender will be collected until February 22, and the deadline for the designing and execution of works is three years, specified the deputy mayor.

Take a look at the tender HERE.