Bridge on the Sava Near Ostruznica That Was Destroyed in NATO Bombing to be Reconstructed Soon – Strabag Wins Job Worth EUR 5.5 Million 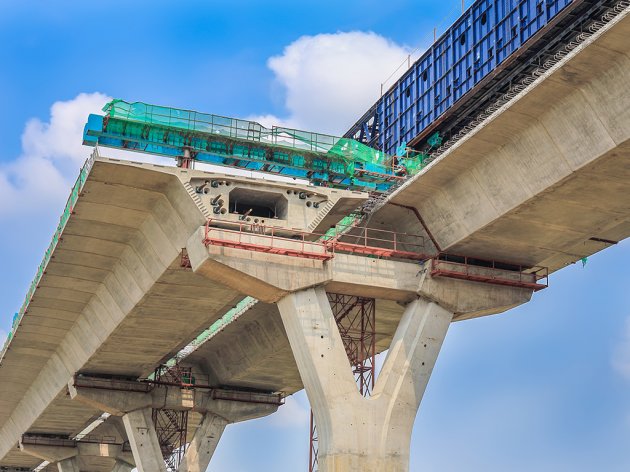 Illustration (Photo: goldenjack/shutterstock.com)
The group of bidders consisting of Strabag d.o.o. Novi Beograd and Strabag AG Austria has won the job of the rehabilitation of the upstream structure of bridge no. 8 on the Sava near Ostruznica, on the bypass route around Belgrade. The bridge was destroyed in the NATO bombing.

The new “twin” bridge on the river Sava near Ostruznica opened to traffic in June 2020.

The director of the PE Roads of Serbia, Zoran Drobnjak, stated at the time that what remained to be done was to repair the other part of the bridge, built in 1999, which was bombed.

According to the decision on the awarding of the contract, Strabag offered a completion deadline of one year.