Around 90% of Works on Velika Plana Compressor Station, Built by 1,500 Workers, Completed 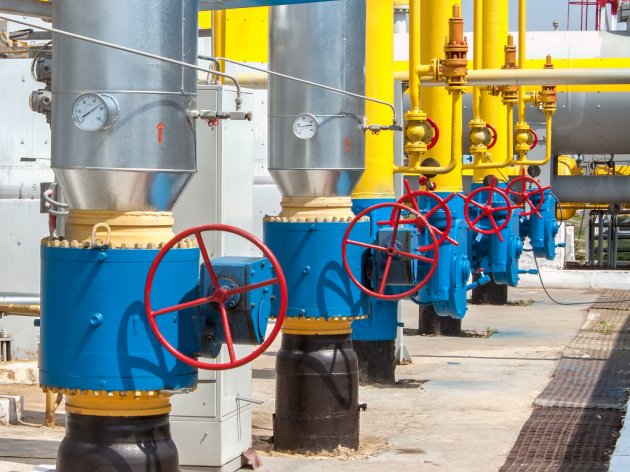 Illustration (Photo: SergBob/shutterstock.com)
The Velika Plana Compressor Station, the only one on the Balkan Stream gas pipeline route, is 87.4% completed, stated the director of Srbijagas, Dusan Bajatovic.

He visited the location between Velika Plana and Zabari where the compressor station is being built with the president of Serbia, Aleksandar Vucic, and said that the station operated in line with the most modern fire protection standards. He added that around 1,500 workers were active each day at the construction site.

Vucic told Bajatovic that he wanted gas connections to also be established in Surcin, Bela Crkva and Kovacica.

The investor in the project is Gastrans, a joint company of Gazprom and Srbijagas, and the Velika Plana Compressor Station is being built by IDC.