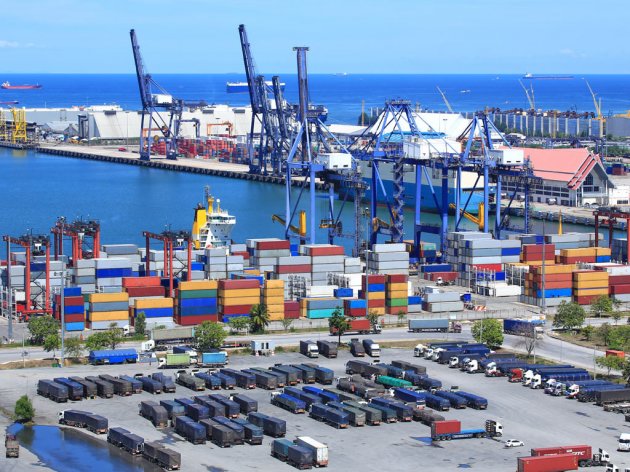 Illustration (Photo: KAMONRAT/shutterstock.com)
The Government of Serbia has adopted the decision on the preparation of a spatial plan for the special-purpose area of the new port in Belgrade, and the locations near the Pupin Bridge and the current Port of Pancevo are offered as the two options.

The planned capacities of the Port of Belgrade should enable the reloading and storage of at least 2,500,000 tons of various types of goods, whereby this port will meet the conditions for being included in the Core TEN-T network of river ports.