State to Provide Guarantees to EMS for Trans-Balkan Corridor 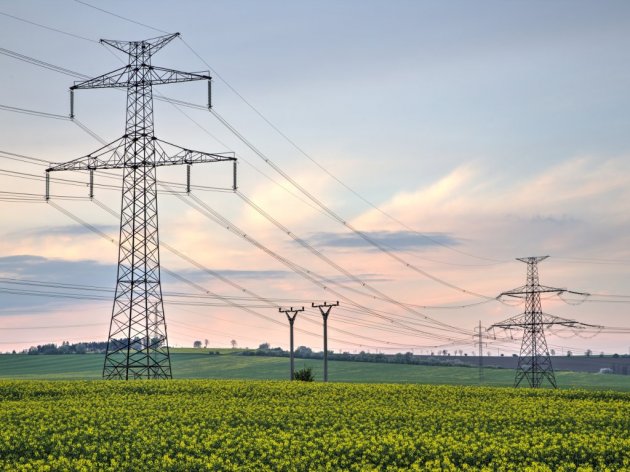 Illustration (Photo: Nadezda Murmakova/shutterstock.com)
The Draft Law on providing a guarantee to the benefit of the German Development Bank KfW, Frankfurt am Main, for the loan of EUR 40 million taken out by Elektromreza Srbije (EMS) for the purpose of the construction of a power distribution system, has entered the parliamentary procedure.

The project is primarily designed to ensure Serbia’s national energy security and have the worn out 220-kV networks replaced with a system of a much greater capacity and the voltage level of 400 kV.

The explanation of the draft law notes that the planned investments in new interconnections make this project a kind of a connection between the east and the west, that is, between said two electricity markets, which will considerably increase the general benefit to the entire region of Southeast Europe and beyond.

The financing of the project, whose investment value has been estimated at EUR 58.95 million, will be realized, in line with the mechanism of the Western Balkans Investment Framework, with the proceeds from the loan of up to EUR 40 million issued to EMS by KfW, with Serbia’s state guarantee, as well as a donation of 12.8 million, provided to Serbia and EMS by the Joint Fund for Donations.