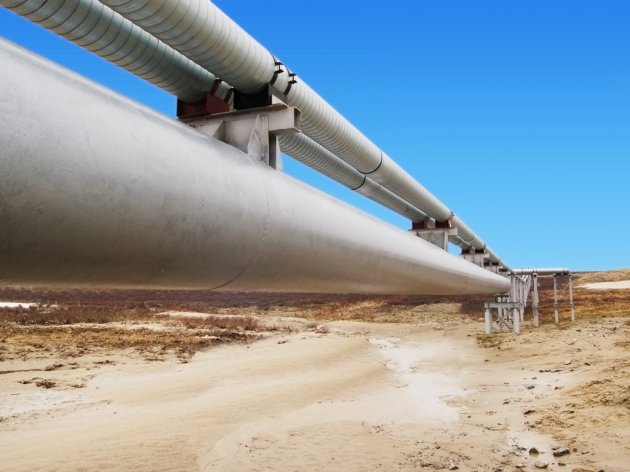 Illustration (Photo: Sergey_R/shutterstock.com)
The public call for the selection of the supervisor of the project of gas interconnection Serbia-Bulgaria opened today and is the first step toward the preparation of the beginning of the construction of a new gas pipeline, which is expected in late 2021, the Ministry of Energy and Mining announced.

The planned capacity of the Nis-Dimitrovgrad gas pipeline is 1.8 billion of cubic meters a year, and the estimated total investment value of the project is EUR 85.5 million, which will be provided from the pre-accession funds of the European Union and a loan of the European Investment Bank.

The realization of the project secures the diversification of the direction and the sources of gas supply.

This means a greater security of supply of Serbia and the region and enables a further development of the distribution gas network in central, eastern and southern Serbia, the press release says.

More details about the tender can be found HERE.
Companies:
Evropska investiciona banka EIB
Ministarstvo rudarstva i energetike Republike Srbije
Tags:
European Investment Bank
Ministry of Energy and Mining
construction of a new gas pipeline
supervision of the project of a gas interconnection
construction of a gas pipeline
Share: