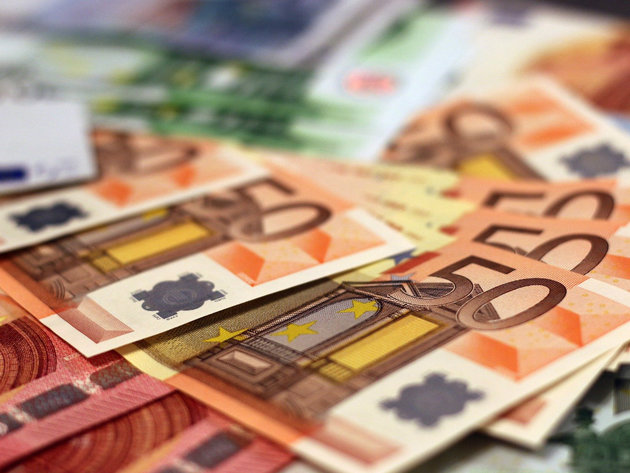 (Photo: Pixabay.com/moerschy)
The European Investment Bank (EIB) and UniCredit Bank Srbija A.D. have signed the first EUR 15 million tranche of an innovative EUR 30 million impact finance loan to help Serbian small, medium (SME) and mid-cap companies .
The funds from the EIB are directed towards socially responsible SMEs and mid cap companies to improve the social impact of their businesses in areas such as gender equality, youth employment and social inclusion, the EIB statement says.
The loan from the EU bank is being complemented by a EUR 4 million grant provided under the EIB’s Economic Resilience Initiative (ERI).
The grant will reward companies that meet specific targets to foster women’s employment and entrepreneurship, youth employment and professional development as well as the social inclusion of underserved or vulnerable demographic groups (e.g. minorities, people with disabilities, refugees, etc.) who often face additional barriers to entry in the job market

– The goal of this innovative financial instrument is to encouraging companies to include and support employees from more vulnerable groups and ensure their training and long-term retention, the EIB said.

This is the first EIB private sector loan under the ERI in the Western Balkans, contributing to the overarching objectives of promoting sustainable growth.

The EIB will also provide technical support for the preparation and implementation of the projects, helping to achieve the intended social impact objectives.

On the occasion of signing the contract, the President of the EIB Werner Hoyer stated that the bank supports the introduction of innovative financial mechanisms in Serbia to support faster economic development in the country.

– This loan marks the beginning of a new way of lending to SMEs with far-reaching benefits for social development and the inclusion of people from the most vulnerable groups in the job market. It awards those SMEs who want to grow in a sustainable and inclusive way and allows even more people to benefit from economic development. This is a new chapter in our decades-long support for SMEs, economic and social growth, and the regional and EU integration of Serbia, and is a reaffirmation of our commitment to help Serbia develop faster, Hoyer said.

This operation, focusing on the private sector, is expected to generate superior developmental impact than conventional operations. This will be possible through the combination of ERI funds, European Commission support and the EIB funds.
The statement says that at the same time this deal reaffirms EIB and EU's commitment to the Western Balkans as well as the bank's leading financier role within Team Europe.

It will be a blueprint for future EIB operations in the impact finance business.