Increase in subsidies for beekeepers – RSD 800 per hive 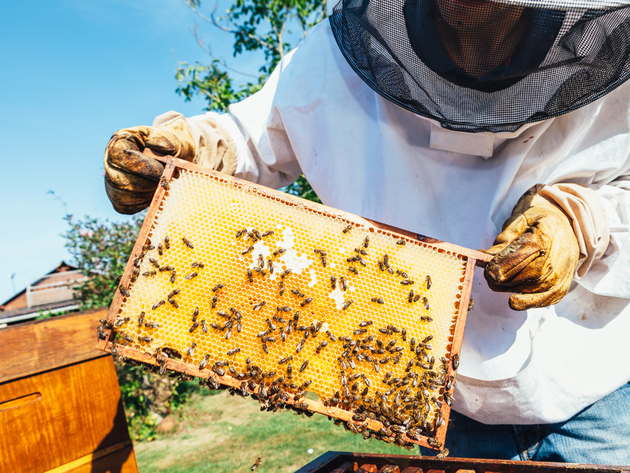 (Photo: Carlo Prearo/shutterstock.com)
The Government of Serbia has adopted a decree under which subsidies per beehive in 2020 are higher by 11.1%, amounting to 800 dinars, the Beekeepers' Association of Serbia (SPOS) announced.

– This is an increase by 11.1% compared to the previous sum of 720 dinars, which far exceeds the inflation rate. This sum will provide an additional amount of over EUR 500,000 for the beekeepers of Serbia, from the amount of EUR 6.4 million that the state used to set aside each year to EUR 6.9 million for subsidies per beehive alone, plus other kinds of subsidies – SPOS says.

SPOS announced the increase in August 2019 after a talk with the minister of agriculture of Serbia, Branislav Nedimovic, when it was agreed for a subsidy per beehive to be 800 dinars in 2020.

An average beekeeper operating within SPOS has 60.3 hives and was given subsidies of RSD 43,416 in total in 2019 and will be given 4,824 dinars more in 2020, that is, a total of RSD 48,240, SPOS says on its website.
Companies:
Savez pčelarskih organizacija Srbije
Ministarstvo poljoprivrede, šumarstva i vodoprivrede Republike Srbije
Tags:
SPOS
subsidies for beekeepers
subsidies per beehive
Branislav Nedimovic
beehives
Share: