First fund for development of social economy in Serbia founded – Around EUR 500,000 for local companies in the next five years 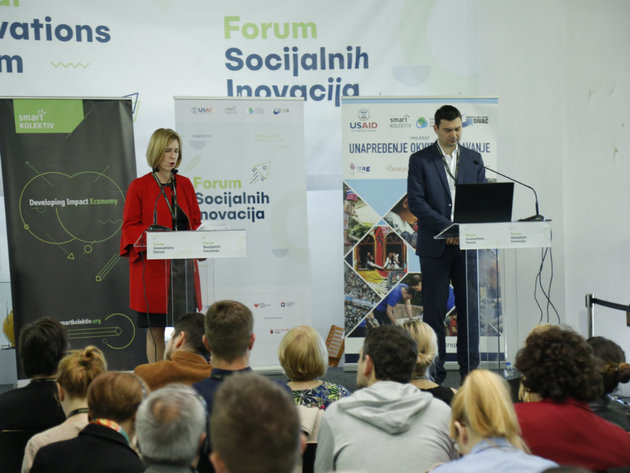 Within the sixth regional conference “Social Innovations Forum”, held in Belgrade, the first fund for the development of social economy in Serbia was announced, which will invest around half a million euros in local social companies in the next five years.

– This fund is created entirely in line with the needs of social companies in Serbia and entails financial and non-financial support in all phases of development – from idea incubation to the phase of growth and preparation for all larger investments that are available even now, but our companies are not developed enough to be able to use them. What's especially important is that this is the first investment fund here through which wealthy individuals and companies can invest in positive social influence, based on the principles of entrepreneurial philanthropy. We believe that, with time, an increasingly large number of successful business people will invest in Serbia's development this way – said Neven Marinovic, the director of Smart Kolektiv. 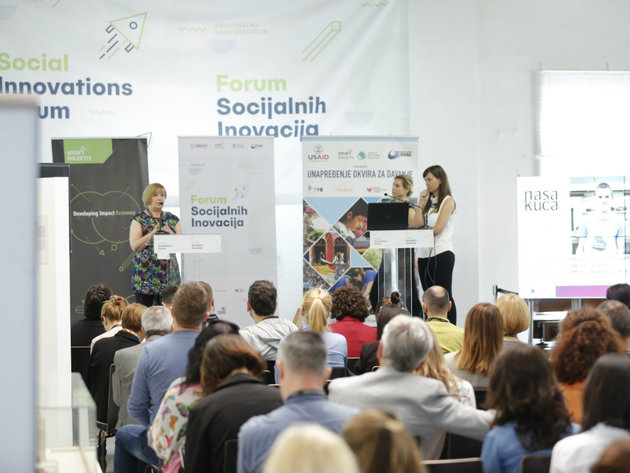 In the light of the recently held European Parliament elections, Suzanne Wisse-Huiskes, the Chief Executive of the Euclid Network, presented the development of social innovations on the European level in the past five years at the conference and appealed to the new representatives at the parliament to support the seven priorities for further development of social entrepreneurship in the EU, among which are greater visibility of social enterprises, upgrading the regulations, access to finance, socially responsible public procurement procedures, measuring the influence, upgrading the education system and supporting mediation organizations.

Through various panel discussions and presentations, social entrepreneurs and organizations which have developed successful sustainable models of social innovations in the fields of green economy, agriculture, inclusion and employment of the young throughout Southeast Europe, presented themselves at the conference. Numerous participants from the region talked about the progress achieved from the time of the signing of the Declaration of Social Entrepreneurship, five years before, when key recommendations and goals of developing social entrepreneurship in the region were defined. The declaration was signed by over 500 organizations.