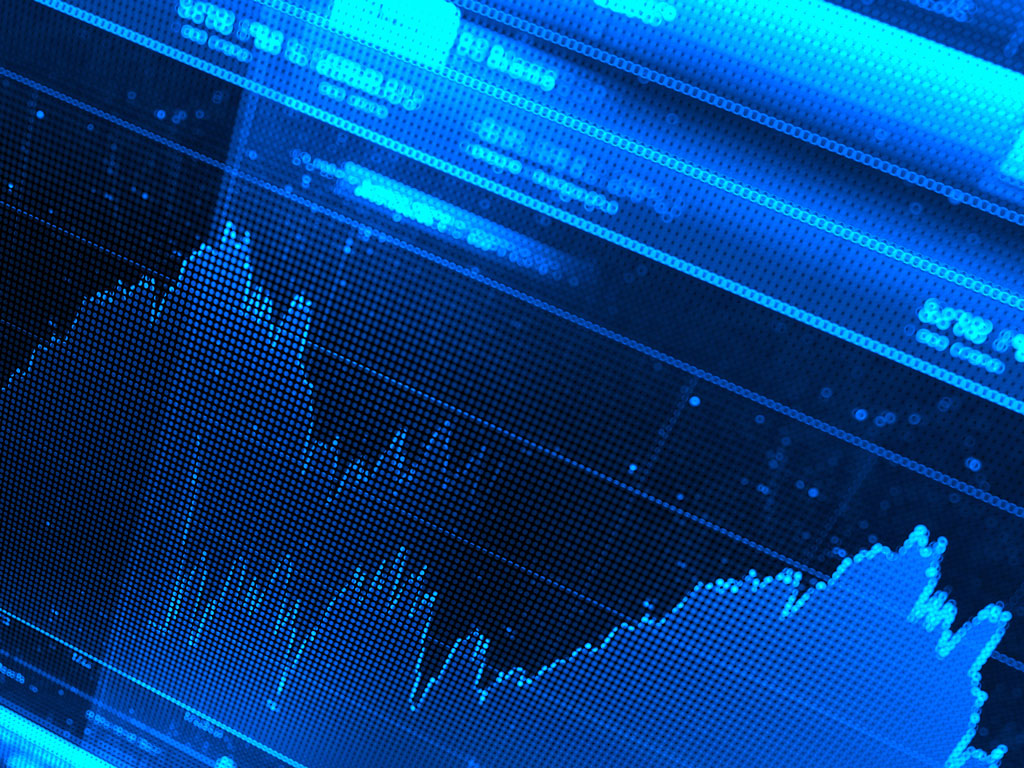 (Photo: T33kid/shutterstock.com)
Fintel Energija plans to enter the Belgrade Stock Exchange this May and realize the first IPO (initial public offering) in Serbia after 78 years. CEO of Fintel Energia SpA and Fintel Energija, Tiziano Giovannetti said at the conference dedicated to the presentation of the “Serbia IPO Go” project, held on March 27, that the necessary procedure would be completed in April and that 15% to 20% of the shares would be offered.

– There are many interested parties and we are more than sure that this will be a successful process – Giovannetti said and added that the collected money would be invested in projects in Serbia.

Let us remind that Fintel Energija previously announced that it intended to collect around EUR 15 million through the IPO in order to use the money for the construction of the Kosava wind farm, with a capacity of 117 MW, as well as of other developing projects.

– In the past three years alone, we have invested more than EUR 150 million in Serbia. Today, we are the second biggest producer of green energy in the country, after EPS, as well as the market leader among private independent producers of electricity – he said and added that the company had projects in various stages of completion – from development to construction, with 400 MW of power.

Giovanni sees the decision to enter the Belgrade Stock Exchange as logical, because, as he says, his company realizes its biggest projects in Serbia, so it makes the most sense for it to seek new capital in the local market for further investments.

– Fintel Energia Group, which I founded over 20 years ago, has been listed on the Milan Stock Exchange, part of the London Stock Exchange, as a public trade company since 2010 – he added at the presentation of the “Serbia IPO Go” project, which aims to create new opportunities for the growth of the Serbian economy by activating the capital market.

The Belgrade Stock Exchange is carrying out the project in cooperation with the European Bank for Reconstruction and Development (EBRD) and the consulting company PwC.

– We have seen that there are more and more local companies who would like to replace banking credits with another way of financing growth and development. For this reason, in cooperation with the EBRD, we have created a project which would bring Serbian companies closer to the opportunity to finance their growth with the capital they can gather by being listed on the stock exchange. Over the next year, we aim to attract successful private companies to make a decision on entering the Belgrade Stock Exchange – the director of the Belgrade Stock Exchange, Sinisa Krneta, said and added that the plan was to have at least three IPOs in the next 12 months. 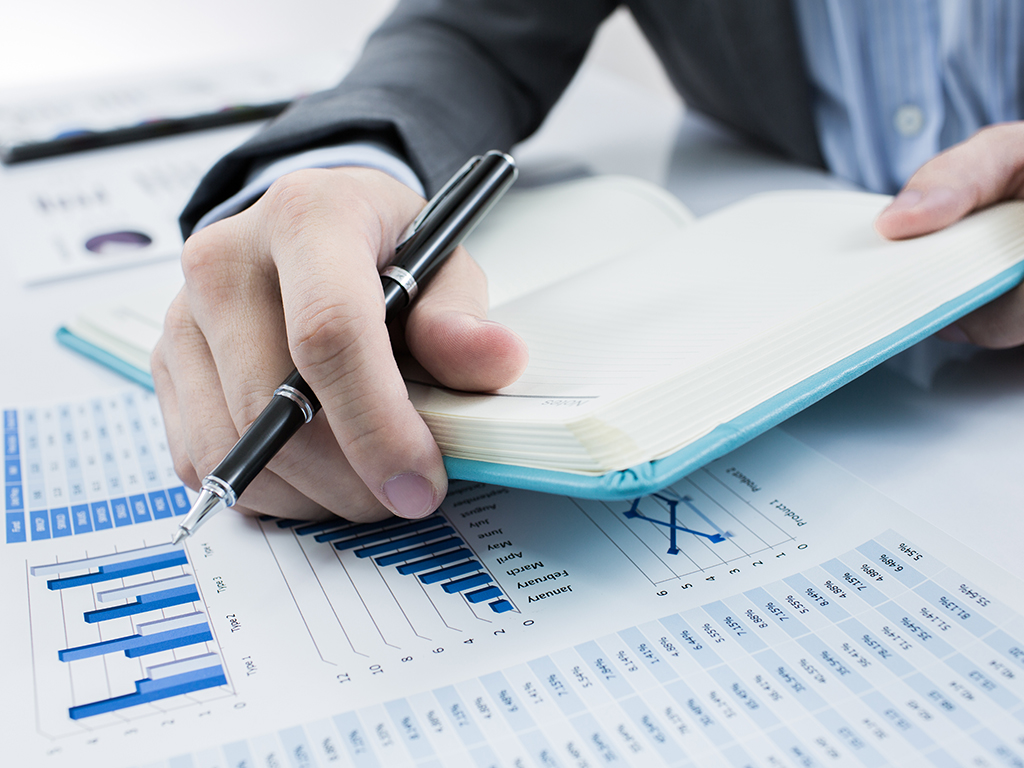 (Photo: Nonwarit/shutterstock.co)
Companies interested in listing on the Belgrade Stock Exchange will be provided with free help from PricewaterhouseCoopers experts in successfully carrying out the process of preparation.

Jacek Socha, a capital market expert from PwC in Poland, said that “an adequate strategy for the development of a successful capital market, supported by all the players in the market, is of crucial importance for further plans and for determining the way of measuring success”.

– In order to gain trust in the capital market as a reliable way to invest, it is necessary to set clear and precise rules, an efficient organizational and legal infrastructure for the capital market, as well as adequate measures of protection for minority shareholders – he said and emphasized that one of the most important things for the success of this one and similar projects of “waking up” the capital market was for the state to provide support and take active part in it.

Socha added that what gave “depth” to the Polish stock exchange were state companies, whose stocks are still among the most important ones. He also says that, in general, the biggest companies in Serbia are still state-owned and that at least some of them could be privatized through the stock exchange.

At the same time, Krneta said that there was a strong paradox in Serbia whereby the interest rates on loans are currently at their lowest, while their growth in the business sector is negligible, although there's great need for financing in the private sector. Furthermore, he emphasized, large amounts of money are constantly leaving the country through the purchase of bonds in foreign markets.

For this reason, an initiative of this kind, with adequate support from all factors, might turn the Belgrade Stock Exchange into “the driving engine of the national economy and a new source of finance for the growth of the private sector”.

Companies apprehensive about publication of data

Tiziano Giovannetti is of a similar opinion. He emphasizes that “too much information is sometimes just as dangerous as too little information” and adds that the trust that investors put in a company and its plans and operations is often more important than formal regulations.