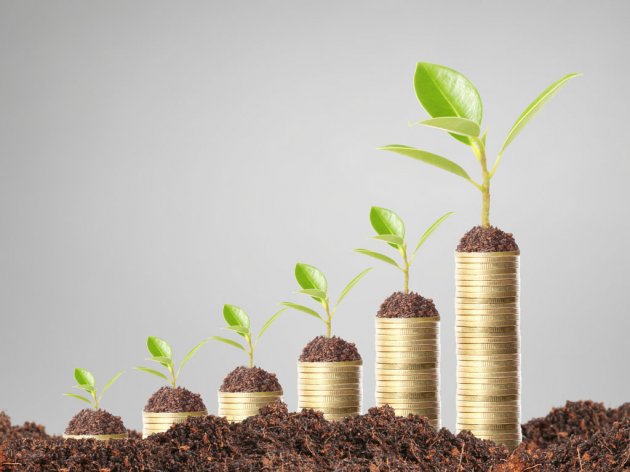 (Photo: Denphumi/shutterstock.com)
In the two and a half months that they've been available, the loans from the European Cosme program have been utilized by 150 companies, and it is expected that two more banks will join the program by June 2017, representatives of the Ministry of Economy and Banca Intesa said on Tuesday, February 21, 2017.

At the gathering dedicated to the Cosme program, held at the EU Info Center in Belgrade, representative of Banca Intesa Aleksandar Kovacevic said that, since the bank's signing of the agreement on support with the European Investment Fund on December 8, 2016, around 150 companies had taken out loans in the total amount of EUR 25 million.

Kovacevic announced that he expected that, in the next two to three months, the entirety of EUR 60 million approved to Banca Intesa for loans within the Cosme program, would be spent, as well as that the bank, the only one in Serbia offering Cosme fixed assets loans at the moment, planned to acquire the approval for additional loans in 2017.

Regarding the conditions, he stated that the main advantage was that three-year fixed assets loans without mortgage could be taken out, whereas the usual practice was to approve such loans for up to two years. According to Kovacevic, since the European Investment Fund covers 50% of the guarantee for loans from this program, the bank is allowed more freedom and flexibility in client evaluation, and the differences in interest rates depending on a company's credit risk level are different.

Other conditions, i.e. interest rates and the grace period, are the same as for other loans, as is the procedure of having them approved.

The national coordinator of Cosme for Serbia, Milica Zatezalo of the Ministry of Economy, said that the European Investment Fund would be deciding on another two applications by Serbian banks for inclusion in the Cosme program in April and that the signing of the agreement was expected to take place by June.

As she said, unlike Intesa, which has offered a new type of loan to its clients thanks to the European program, the two banks which are in negotiations for the same arrangement will offer “slightly changed” existing loan programs, with more favorable conditions.

Serbia joined Cosme in November 2015 and acquired the right of utilization in January 2016, but the loans from companies from this fund only became available in December 2016, when Banca Intesa signed the agreement with EIF. The loans are approved from the component for an easier access to sources of finance, within which a total of EUR 1.3 billion has been set aside for all program users, i.e. EU members and candidate-countries, for the 2014-2020 period.