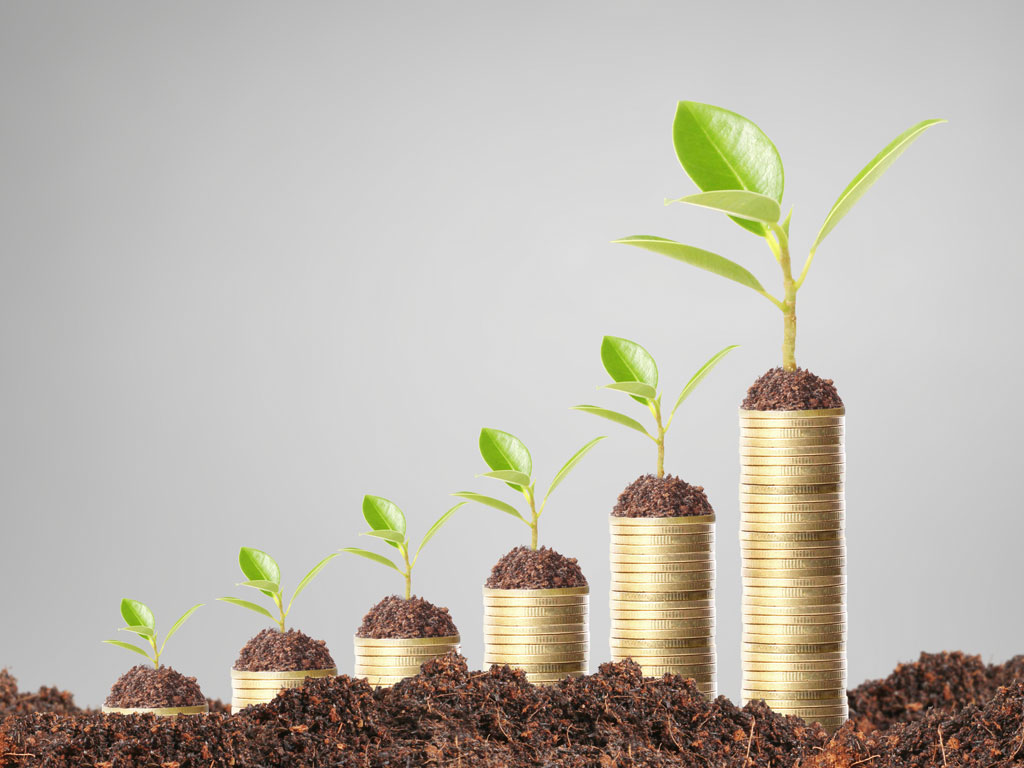 (Photo: Denphumi/shutterstock.com)
Easily digestible soy-based pet food made by the company Bankom should become available in Serbian stores in the next two years. The penetration of the local market will be made possible thanks to the financial support provided to the company within the Collaborative Grant Scheme for R&D Organizations and Private Sector Enterprises, carried out by the Innovation Fund with support by the European Union and the World Bank. Monetary incentives have been granted to another 13 innovative projects of companies from Serbia as well.

– This will be a good foundation for improving the production and stepping up the export. We optimistically expect the first results to be evident in a year, but it’s realistic for this to happen in a year and a half to two years – says Mladen Pesut of Bankom for eKapija. The company processes soy and makes pet food and they are planning to introduce food products for human consumption as well.

Within the program, Serbian companies have received a total of EUR 3 million from the EU pre-accession funds. The aim is to connect private enterprises with public scientific research organizations in Serbia, in order to stimulate the development of innovative products, services and technologies applicable in the market through joint developmental projects.

The projects submitted within the public invitation by consortiums made of private micro, small and medium enterprises and public scientific research organizations registered in Serbia have been evaluated by an independent international expert committee of the Fund.

The fact that the grants would enable many to realize their ideas much more quickly is confirmed by the example of the Nis-based R&D institute NIRI, which carries the Qlasify Guard project. This software for checking web content in order to prevent abuse and wrongdoing in e-trade is expected to be made commercially available in 2017, according to Marko Smiljanic of NIRI.

– At the time the contests opened, we had a vision, which we are now realizing at an increased pace thanks to the contest. The estimate is that we will reach our goal three times faster than if we were to fund the project alone – Smiljanic says for eKapija. 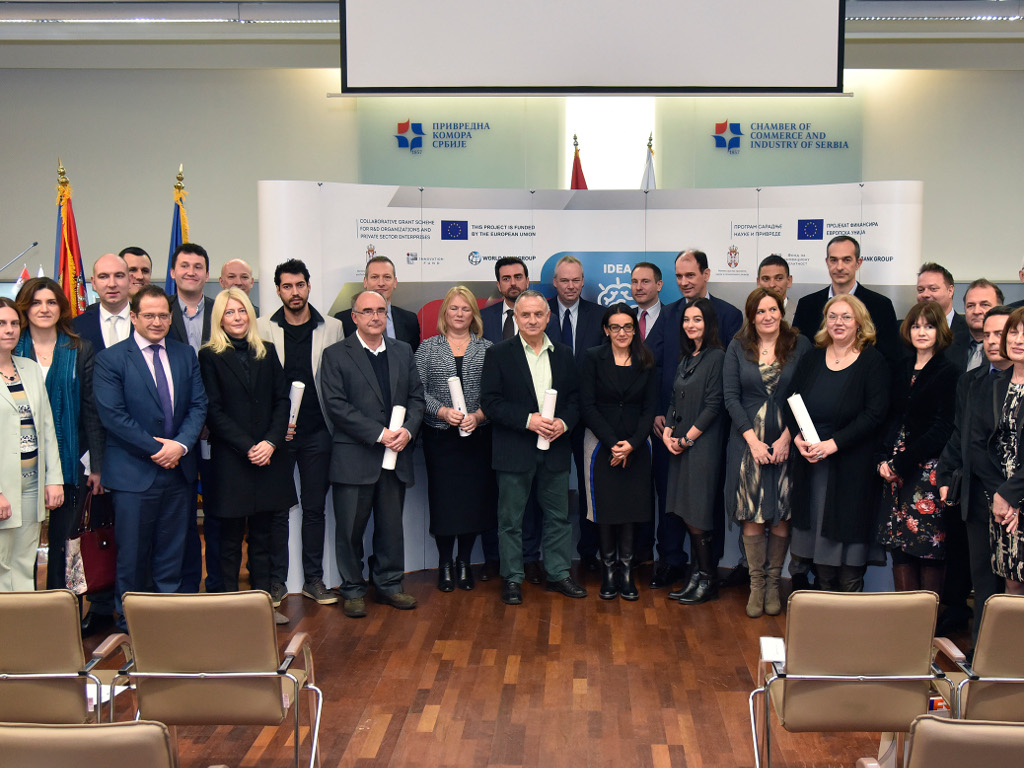 Winners of Collaborative Grant Scheme contest
A total of 96 projects from 25 cities throughout Serbia and more than 10 industrial sectors were submitted. Of these, 74 met the conditions of the contest. A total of 27 of them made the shortlist, of which 14 received the funds.

Ivan Rakonjac, acting director of the Innovation Fund, says for eKapija that the cooperation between the two sectors is extremely important, as it helps create an economy based on knowledge and increases competitiveness. According to him, the Fund will continue organizing programs of early development and co-financing innovations in the next period as well, as it has been carrying them out since its foundation.

– This year’s budget envisions funds from programs for improving the competitiveness of employment, and the Fund will place invitations for to such programs next year. We are also working on applying for IPA 2014, which will enable the continuation of these two programs with EUR 4.5 million.

In the period from 2011 till 2016, within the project of support to innovations in Serbia financed by the EU, the Innovation Fund has provided financial support for more than 50 innovations to local private enterprises in the amount of EUR 8.4 million.

In addition to Bankom and NIRI, within the latest program of donations to innovative scientific research projects in Serbia, grants were received by: