In June of 2000 by the decision of shareholders during the general annual meeting airline acquired a title JSC “Aeroflot-Russian Airlines”, which better corresponds to the status and profile of the national air carrier of the Russian Federation.

Open joint-stock company “Aeroflot-Russian Airlines” was founded in July 1992. The founder of the company is the Government of the Russian Federation, which owns 51% of the company’s shares, 49% of the shares are owned by the employees of the airline and other legal entities.

The highest administration body of the Company during the intervening period between annual shareholders’ meetings is a Board of Directors.

Airline employs more than 15,000 people, including 2,000 flight specialists; more than 500 of them are aircraft commanders.

In 2006 year the airline transported 7 million 290 thousand passengers and 145.3 thousand tons of mail and freights. The company performed 22 billion 406 million passenger-kilometers and 2 billion 885 million tonne-kilometers. The occupation ratio of passenger seats in 2006 amounted in general to 70.1%, the ratio of the revenue load was 57.7%.

Aeroflot disposes of the largest air traffic control center in Eastern Europe. The whole process of aircraft control is automated and it functions in real time, which allows to provide a high safety of the flights (99,95%) and meets the level of the most reliable airlines in the world.


The priority goals for the airline are:

Improvement of service quality for Aeroflot clients on the ground and on board of the aircrafts as well;

Development of the business structure and improvement of efficiency in the company;

Strengthening of the financial positions on domestic and international air carriages markets. 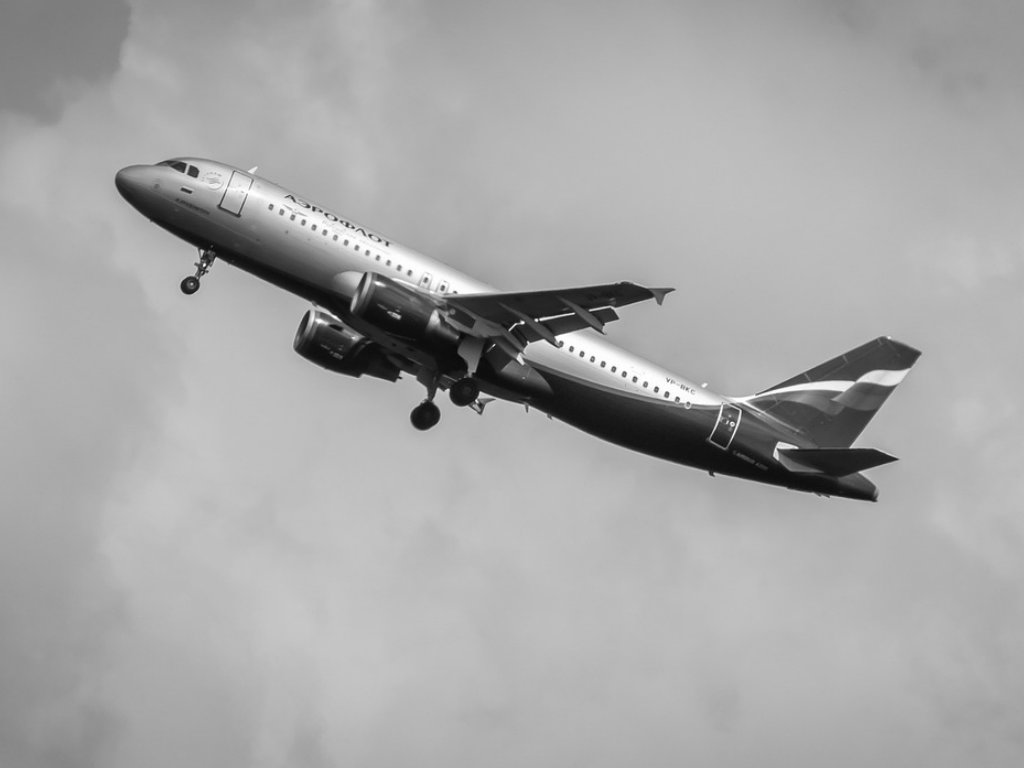 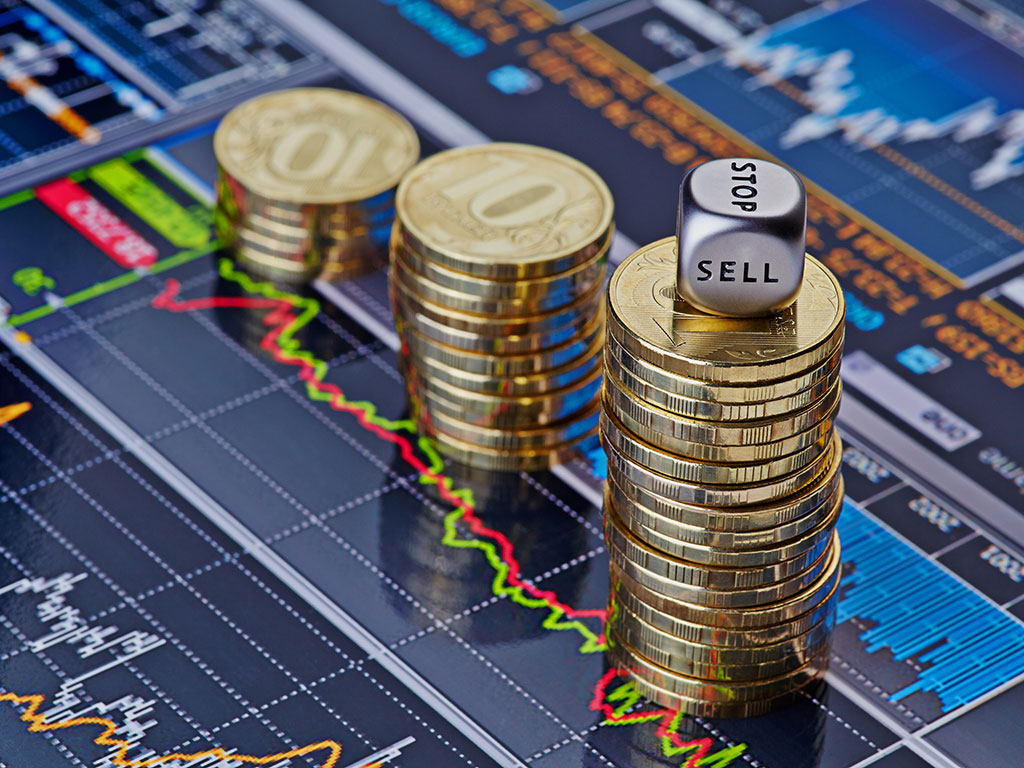 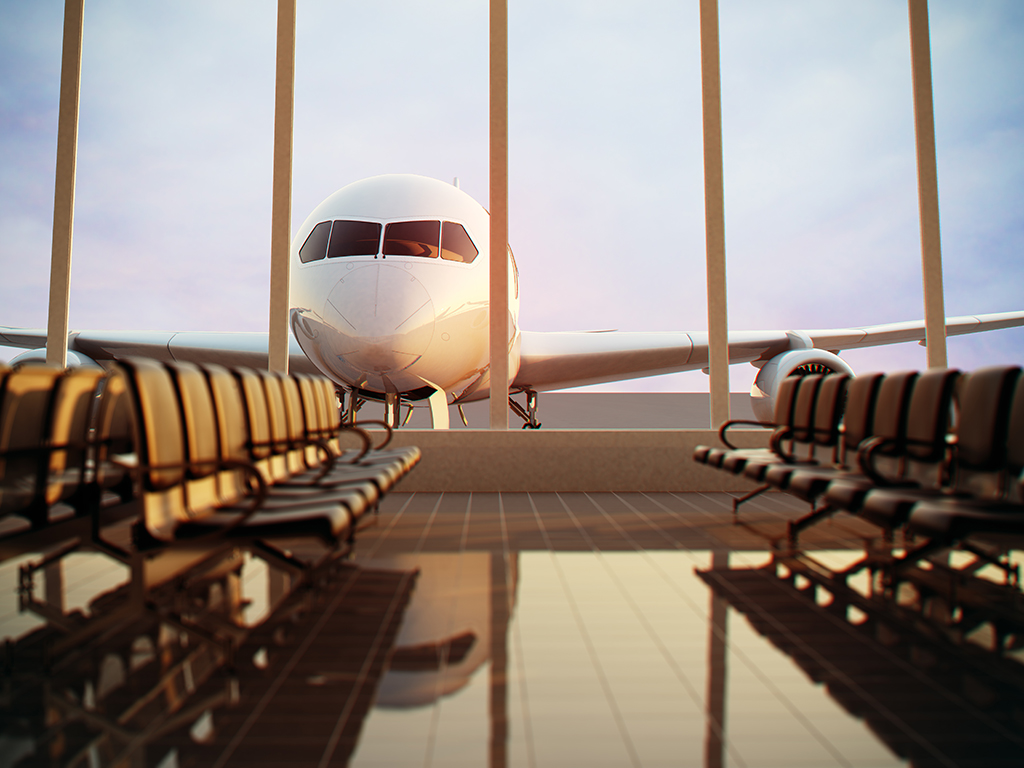