Developed by Stavatti Aerospace as privately sponsored, commercial initiatives, these, along with other new aircraft, will be introduced to the market over the next five to fifteen years. The current Stavatti Business Plan places development and production of the Sleek Machete at the highest priority, to be followed by advanced sixth generation fighter aircraft including the SM-36 Stalma and SM-39 Razor. Intended to address anticipated future military and civil aerospace needs, these lead programs will serve to establish Stavatti Aerospace as a major airframe manufacturer. 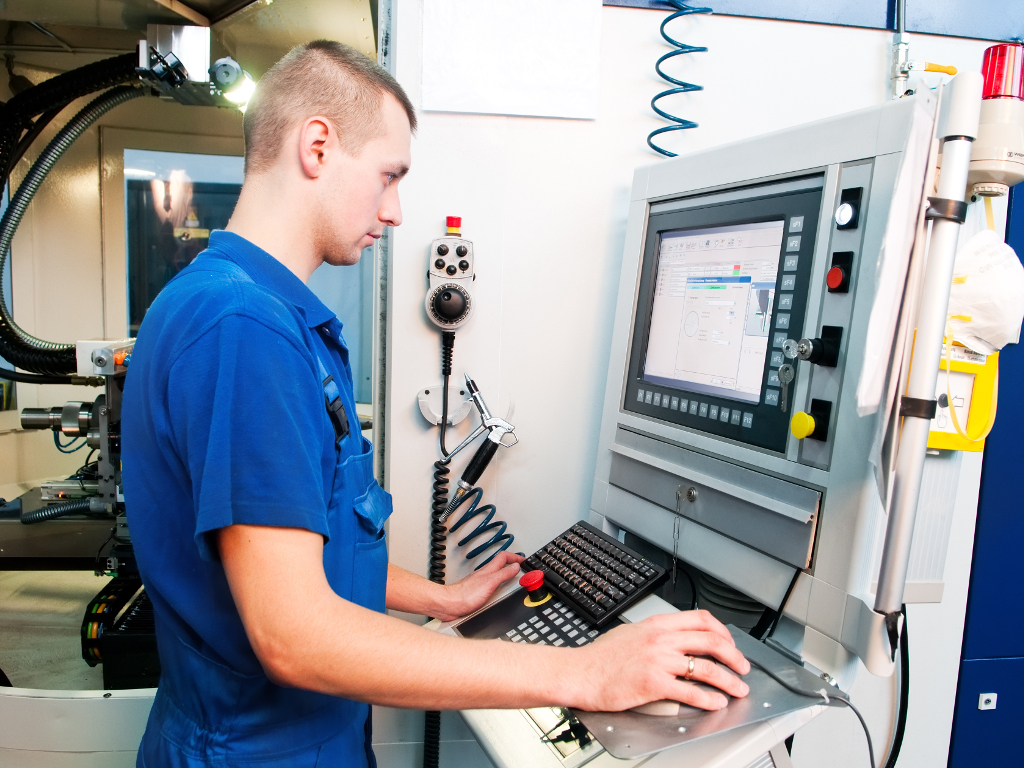 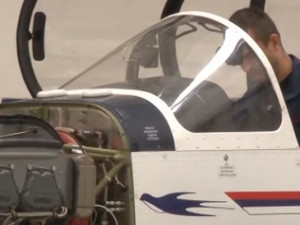