Following the necessary ratification processes, CEFTA 2006 entered into force on 26 July 2007 for five signatories (Albania, Macedonia, Moldova, Montenegro and UNMIK/Kosovo), for Croatia on 22 August 2007, Serbia on 24 October 2007 and for Bosnia and Herzegovina on 22 November 2007. The speed with which the Parties ratified this ambitious agreement indicates the importance of this Agreement to economic development in the region.
News 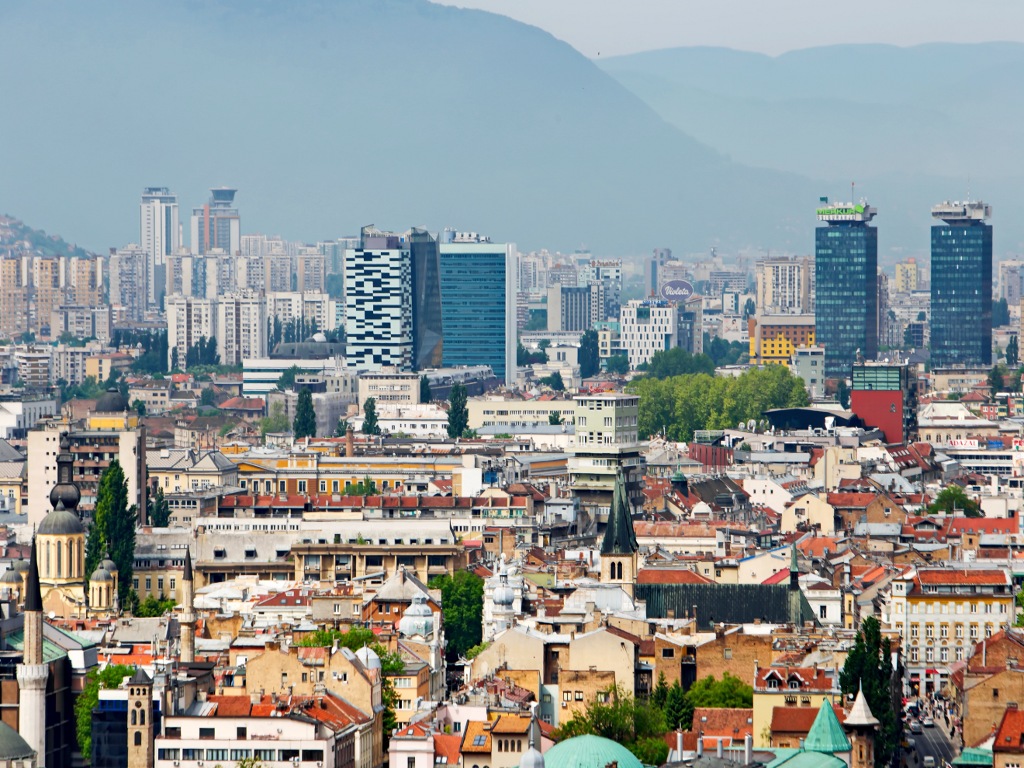 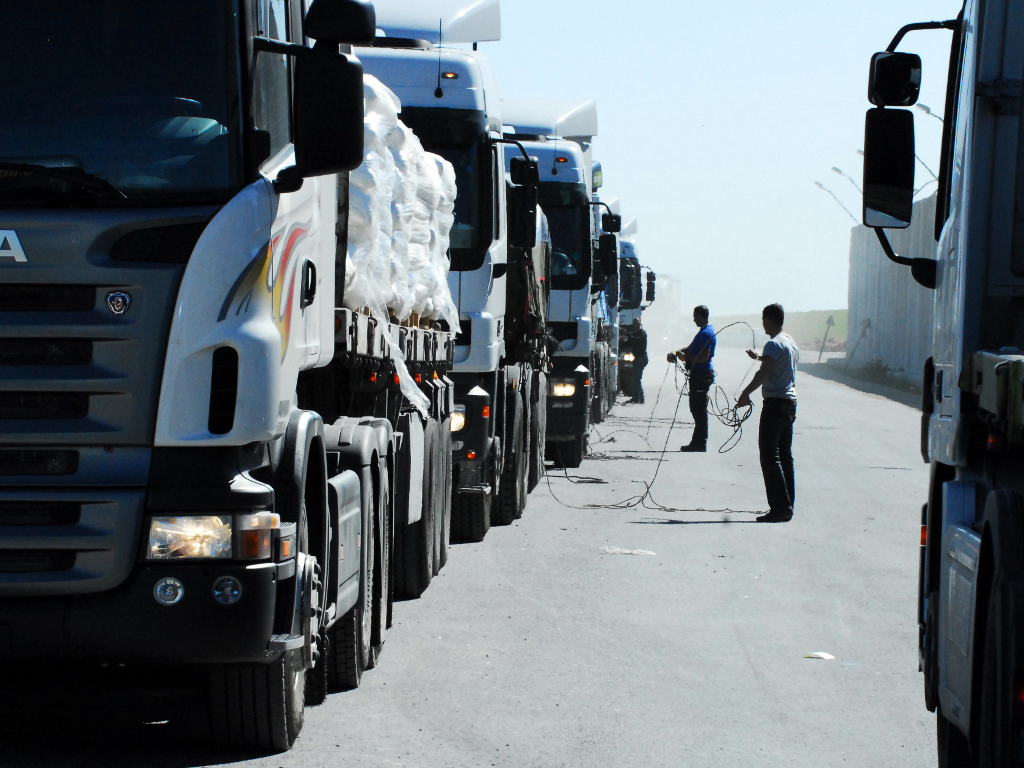 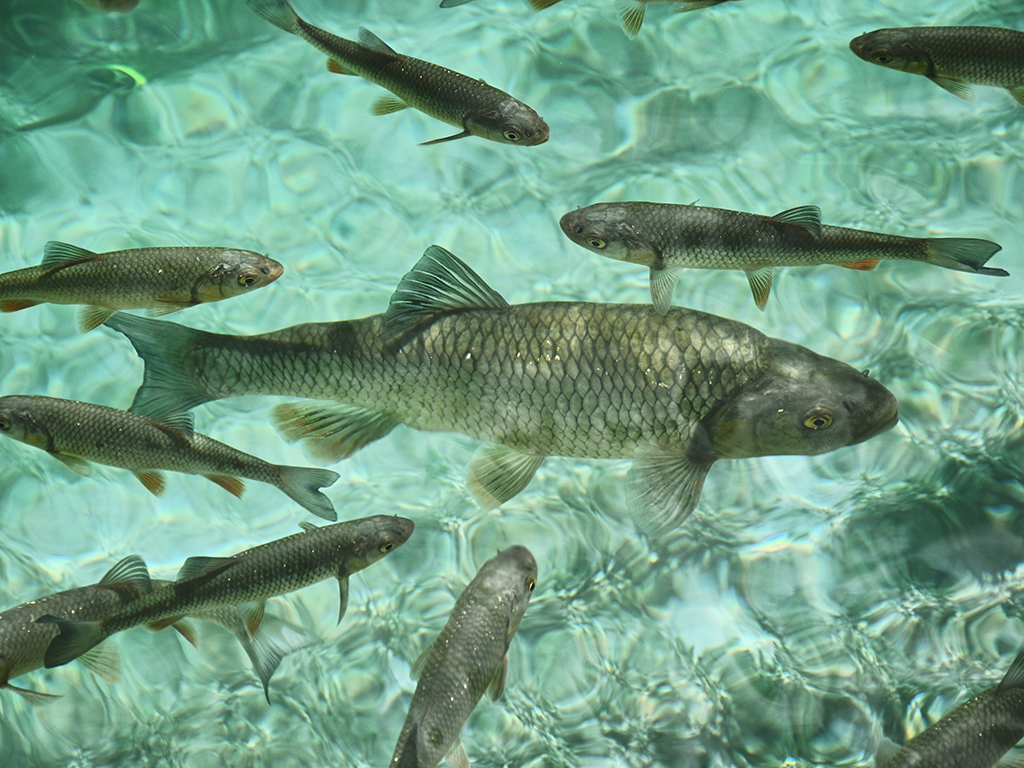