Main info
News
Events
Main info
FULL NAME
Tuyap Fairs and Exhibitions Organization Inc.
ADDRESS
Tüyap Fair Convention and Congress Center,
E - 5 Karayolu Üzeri, Gürpınar Kavşağ, 34500 İSTANBUL / TÜRKİYE
Full information is available to commercial users-subscribers only.
Log in to view complete information:
Forgot your password? Click here HERE
For free test use, click HERE
News
Events
Activity description
+
Activity description
–
Tüyap was established in Istanbul on June 28th, 1979. The main field of operation of the company has been to organize fairs within and outside Turkey, and the initial events were held at the Istanbul Sports and Exhibition Palace and the Etap Marmara Hotel in Taksim, Istanbul. However, the rapid expansion of projects and a focus on trade shows quickly brought a need for a larger exhibition space. The Tüyap Istanbul Exhibition Palace in Tepebaşı was opened on March 30, 1987, and the world-class Tüyap Fair Convention and Congress Center was commissioned in 1996 to provide a long-term solution to a need for a state-of-the-art fair venue.

In 2010, Tüyap made additional investments to add three new halls to the Tüyap Fair Convention and Congress Center, reaching an indoor capacity of 98,000 m² and an outdoor exhibition space of 75,000 m². With its 12 halls, the Tüyap Fair Convention and Congress Center is the largest and only private fair venue in Turkey. Parallel to its growth in Istanbul, Tüyap began to invest in Anatolia and commissioned fair and convention centers of Bursa in June 2002, Konya in May 2003, Adana in June 2006, and finally Diyarbakır in August 2008.

In its 32nd year, Tüyap is one of the leading fair organizers in Turkey and across the world with domestic offices in Adana, Ankara, Bursa, Diyarbakır, Eskişehir, Gaziantep, İzmir, Kayseri, Konya, Samsun and Trabzon, foreign offices in Aleppo, Moscow, Sofia, Tehran, Tbilisi and Skopje, and an international network of representatives in 31 countries. Pursuant to the Quality Management System adopted by Tüyap, the company holds the TS EN ISO 9001:2008 Quality Certificate since 2002.

Tüyap received the Mimar Sinan Fine Arts University Special Academy Award for its contribution to the culture and arts in Turkey through the continuous book fairs, art fairs and cultural exhibitions organized since 1982, and took its cultural endeavors to a new level with the Tüyap Children’s Theater that has been performing in various venues since 2004.

Tüyap appreciates its professional responsibility and has published a book titled The History of Exhibitions and Fair Organization in Turkey in its 30th year, documenting the one hundred years of fair organization business in the Ottoman and Turkish states between 1860 and 1960. In addition to this book, there are many homage books published by Tüyap in honor of the leading masters of literature and art in Turkey, who have accepted to be the artists of honor of Tüyap Book and Art Fairs.

In accordance with its endeavor to help the creation of a society of modern, free-thinking and qualified individuals, Tüyap supports the efforts of reputable non-governmental organizations that strive towards a well-educated, self-confident and knowledgeable youth.
News 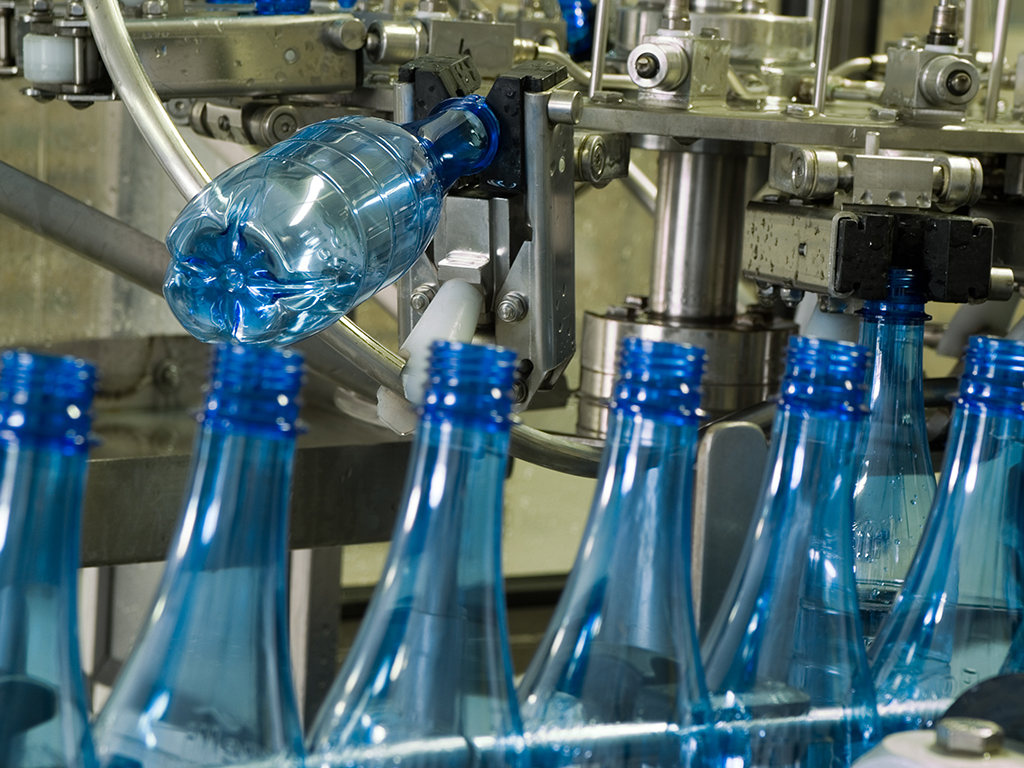 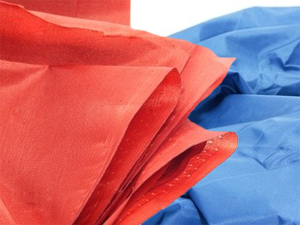