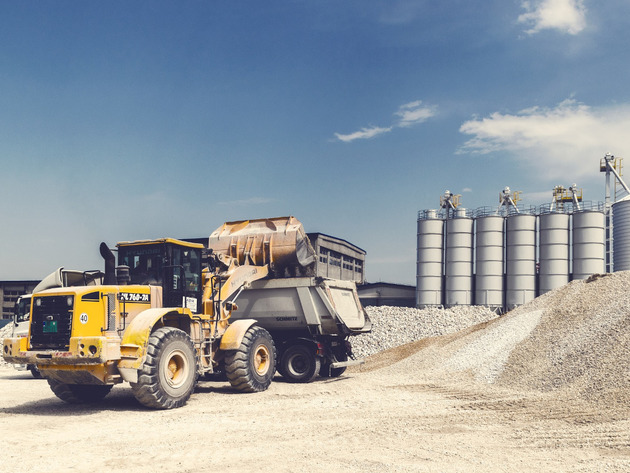 (Photo: Pixabay)
The construction industry contributes considerably to pollution in Europe, and some estimates say that construction waste makes up 25-30% of the total waste generated on the Old Continent. The estimate is that, each year, as much as 850 million tons of this waste is generated in the European Union, and although a part is recycled, a very small percentage is “upcycled”, that is, used so that the new product is not of lower quality than the original one. The lack of available technology and prejudices about recycled materials as less valuable than new raw materials have led to the fact that recycled waste is not yet widely used in construction.

That's where the Czech company ERC-TECH comes in, announcing a revolution in construction – concrete made entirely of recycled components. As director Petr Marek says, the process does not require new equipment. Instead, the existing construction equipment meant for fragmentation can be used. The “secret” is in fact in a mixture of elements from which new concrete is made, which has performed excellently in tests. The product made this way has all the characteristics and parameters of the concrete made of unused raw materials. Also, the company has found a way to use all the waste – concrete, bricks, ceramics, tiles – which means that there's no need for sorting.

The technology has already been patented in 154 countries, and 8 factories in the Czech Republic have obtained certificates. ERC-TECH is now searching for partners from other countries in order to transfer the technical know-how to them. It is up to the local players to insist because they know the market, and for the implementation of the technology itself, because transporting concrete across more than 30 kilometers doesn't make a lot of sense either economically or ecologically.

They are, however, aware that it's a long way to a wide acceptance of this technology, despite the fact that, as they say, all the arguments are on their side – from lower production costs, ecological benefits, to getting a material which is around 10% lighter than traditional concrete. Recycled products are still seen by many as waste, which is why the attitude needs to be changed and the key factors in the construction industry need to be educated.