Used-up solar panels can be hazardous waste – What to do when they are no longer usable? 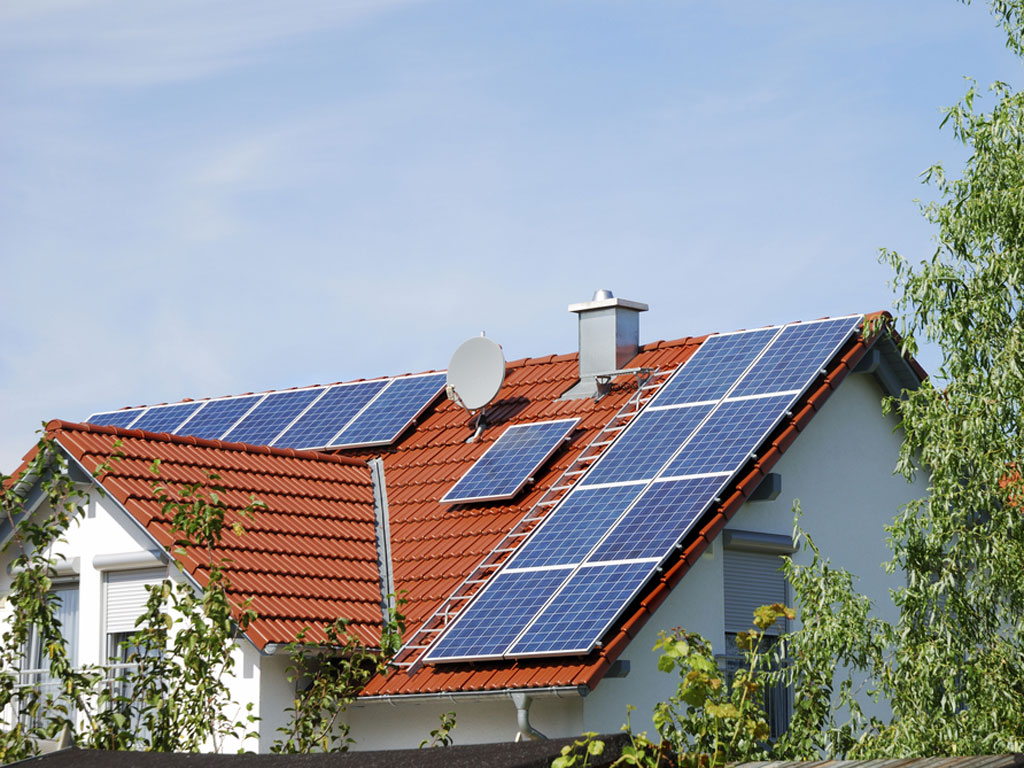 Illustration (Photo: Shutterstock)
It is estimated that, of all the renewable energy sources, solar energy has the biggest potential, and solar panels are increasingly frequent in Serbia as well. However, it should be known that solar panels can only be used for around 30 years, after which they can be considered hazardous waste, as they contain cadmium and mercury, but they can also be recycled.

As the Ministry of Environmental Protection told eKapija, there is no special landfill in Serbia for this kind of waste, and according to the information available to the ministry, the City of Pozarevac has been addressed by the future investor in the area of landfilling and recycling of solar panels.

– This kind of waste can be recycled, as, according to the Law on Waste Management, the producer and/or the owner of the waste are obliged, after obtaining the Report on the Examination of Waste, to hand the waste over to the operator that has a license for managing that type of waste. The list of operators that have the permits for the collection, transport, storage, treatment or reuse or disposal of waste are in the register of the issued permits, which can be found on the website of the Environmental Protection Agency at www.sepa.gov.rs – the ministry says for our portal.

Serbia has considerably more sunlight hours than most of the rest of the European continent, between 1,500 and 2,200 a year, so the popularity of solar panels, as the most significant means of using RES, is not surprising.

As the ministry says, if solar panels can no longer be used, they are considered waste, which needs to be handled by the producer or the owner, in line with the pertinent regulations.

The disposal of waste meant for recycling is banned in Serbia, and for a waste to be disposed of at a landfill, it needs to have a reference in the Report on the Examination of Waste, issued by the accredited laboratories for the the examination of waste. 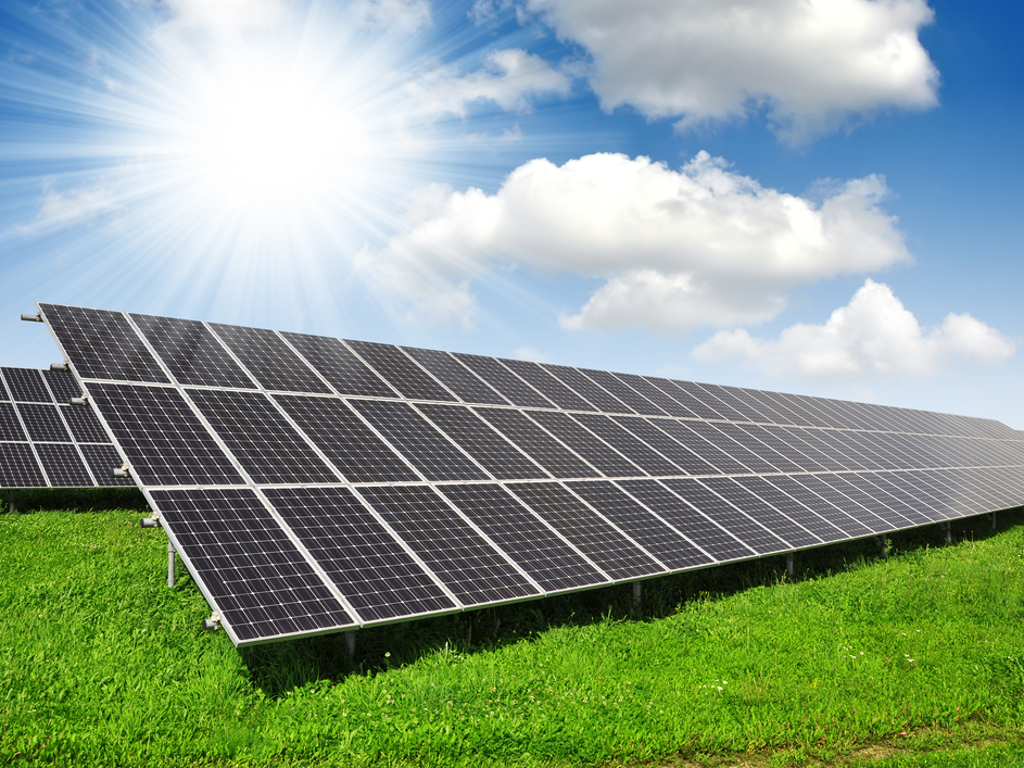 The information about which category of waste solar panels belong to can only be given after the waste is inspected, the ministry emphasizes.

– According to Article 8 of the Law on Waste Management, the waste is categorized in line with the waste catalog. The owner and/or other handler of waste, that is, the operator, is obliged to classify the waste properly, in line with this law – they say.

– When the producer or the owner of the waste obtains the Report on the Examination of Waste, which is issued by authorized waste testing labs, the waste can be handed over to the operator which owns the permit for collection, transport, storage, treatment, reuse or disposal of waste – the ministry points out.

Circular economy is an increasingly present topic in our country as well, both due to the real needs for sustainable development and the implementation of the standards entailed by Chapter 27 in Serbia's accession negotiations with the European Union.

Let us remind that the Ministry of Environmental Protection has recently, with the support of the UNDP project “Circular Economy Platform for Sustainable Development of Serbia”, prepared a document titled “Road Map for Circular Economy”.

In the concept of circular economy, there is no waste, but just the raw material which can be reused for the same or other production processes. Also, renewable energy sources are given priority, energy is used efficiently, innovative technologies are stimulated, as are green public procurement procedures, the replacement of dangerous chemicals with less dangerous ones, and the changes in consumers' habits are inevitable.