Slovin, in 1970, also became an authorized bottler of Schweppes beverages, which were produced at its original plant in Zemun, alongside local brands Cockta and Jupi.

In 1989, Slovin merged both its bottling operations to form IBP Beograd AD (IBP), which was privatized four years later.

In 1997, a majority stake in IBP was acquired by Balkaninvest Services Ltd., part of the HBC Group of Companies, which represented one of the largest foreign investments in the region.

Coca-Cola beverages are now produced and sold in Serbia by a Coca-Cola HBC subsidiary, IBP "Beograd" AD. IBP, which is based in Zemun, owns and operates one bottling plant in Belgrade, and it has five sales and distribution centers around the country. In addition, IBP commissions two independent toll fillers, one in Palic and one in Bar. 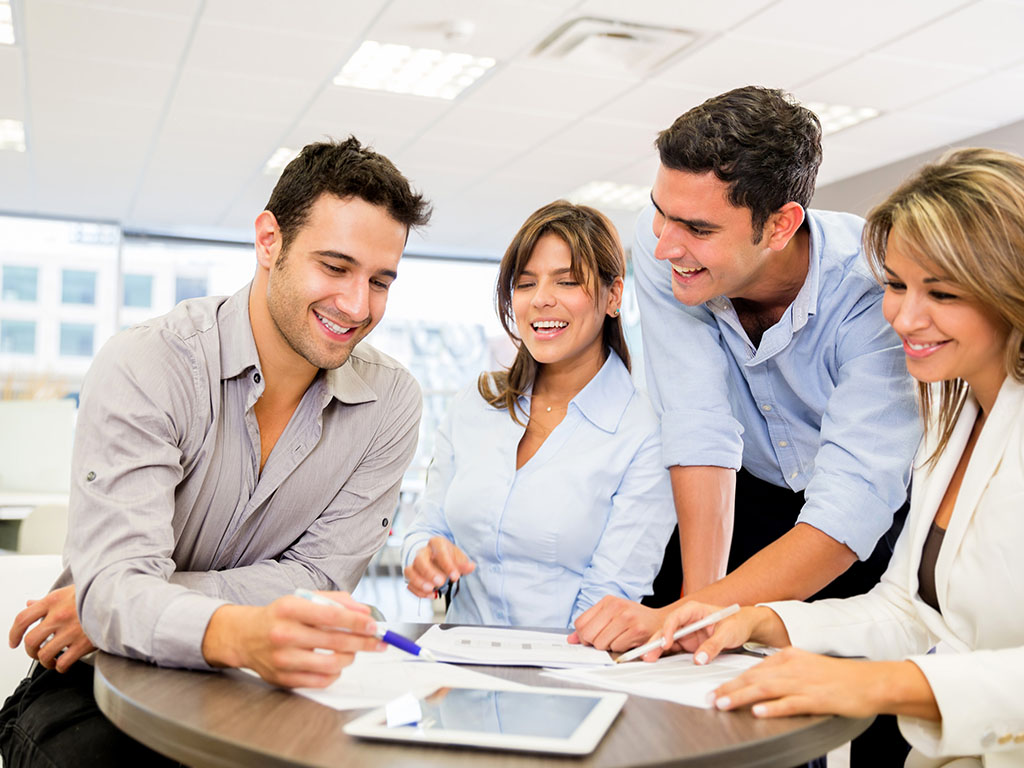 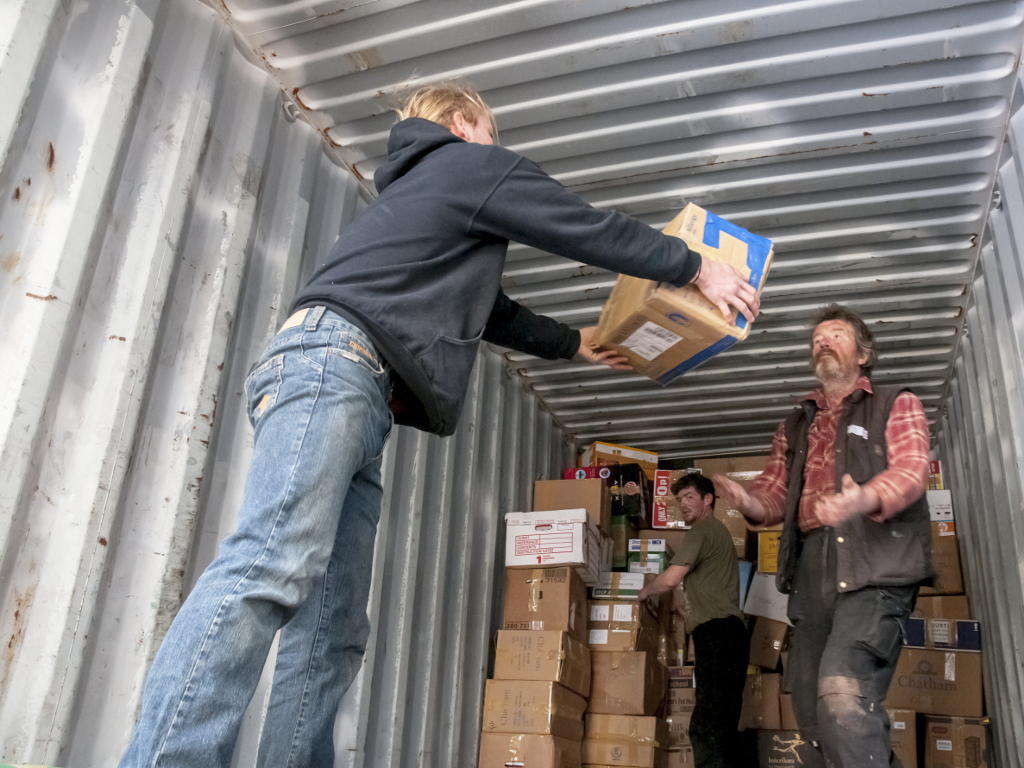