The professional academies were abandoned and departments were founded as the basic scientific and cultural units of the Academy. Departments included one or more fields of sciences or arts. 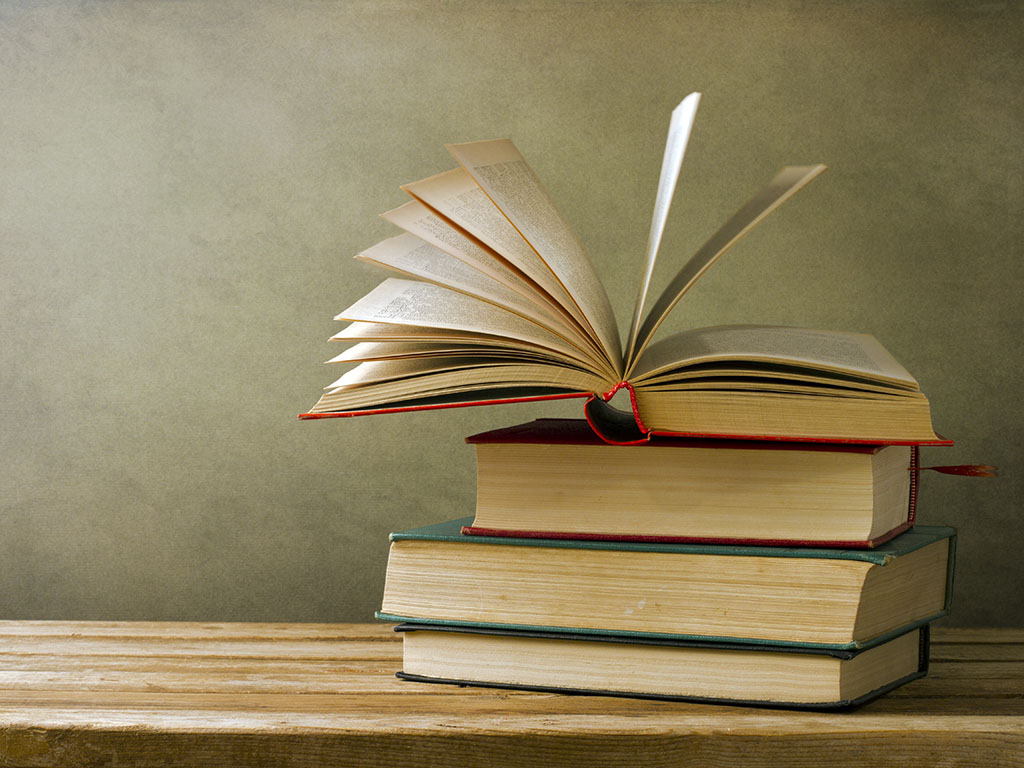