National Association of Valuers of Serbia – NAVS (Nacionalno Udruženje Procenitelja Srbije - “NUPS”) is an independent, non-profit association of valuers and court expert witnesses focused on the common objective to develop a valuation profession and to protect professional interests of valuers in Serbia.

Some of the priority objectives of NAVS are to serve the public interest, promote the importance of the valuation profession, organize the education of valuers, and to provide continuous professional development of its members, as well as to regularly publish the internationally recognized standards (EVS and IVS) translated into the Serbian language.

The Educational Center of NAVS occupies a total area of 270 m2 of the second and third floor of the Business building located at 39, Grcica Milenka, Belgrade.

IVS
NAVS has been a member of IVSC since 2009. The International Valuation Standards Council (IVSC) is an independent, non-profit organization that serves the public interest by setting up and implementing the universally adopted valuation standards.

TEGoVA
NAVS has been a member of TEGoVA since 2011. TEGoVA is pan-European associations of professional bodies involved in setting up valuation standards, including the professional code of practice, issues the internationally recognized professional designation REV (Recognized European Valuer) and contributes to the harmonization of the standard of practice for valuers in Europe.

NAVS was granted the AMA (Awarding Member Association) status in TEGoVA in 2012, thus becoming entitled to issue the REV (Recognized European Valuer) professional designation to its members as a proof of professional quality in real estate valuation; the first group of its member qualified for the REV designation already in November 2012.

NAVS became a member of iiBV (The International Institute of Business Valuers) in the second half of December 2015.

iiBV together with its member associations and professional organizations of valuers leads the business valuation profession globally by providing educational opportunities for professional business valuers consistent with professional standards and ethics, and by promoting the exchange of information and cooperation internationally.

This provided an opportunity for NAVS to work on the education of business valuers together with iiBV, which represented prerequisites for obtaining the globally recognized quality designation ASA BV for business valuation.

After several years of cooperation on the organization of internationally recognized training courses in the English language for business valuers in Serbia, NAVS signed a tripartite agreement NAVS/iiBV/ASA enabling the valuers from Serbia to attend the iiBV educational program in the Serbian language and thus meet one of the conditions stipulated for obtaining the ASA BV professional designation.

NUPS received ISO 29990 Certificate from STAREGISTER in 2016, thus becoming a certified training and examination center for machinery, equipment, and plant valuers whereby the participants who successfully pass the training course, providing the rest of the stipulated conditions are met, may qualify for obtaining ISO 17024 Certificate. The first group of NAVS members, machinery, equipment, and plant valuers received their certificates in 2016.

NAVS became an associate member of EuroExpert in 2019.
EuroExpert is a multidisciplinary organization of European experts focused on the harmonization of the role and actions of experts on the level of the European Union.
Publications

Up to the present time, NAVS has translated and published the following valuation standards:

ALL educational programs organized by NAVS have received accreditation/license/acknowledgment from relevant institutions qualified for issuing the licenses/certificates.

NAVS has been organizing professional seminars and conferences for real estate valuers and business and machinery valuers since 2011.

NAVS is registered with the Serbian Ministry of Finance as the accredited Organizer of continuous professional upgrading education of real estate valuers. 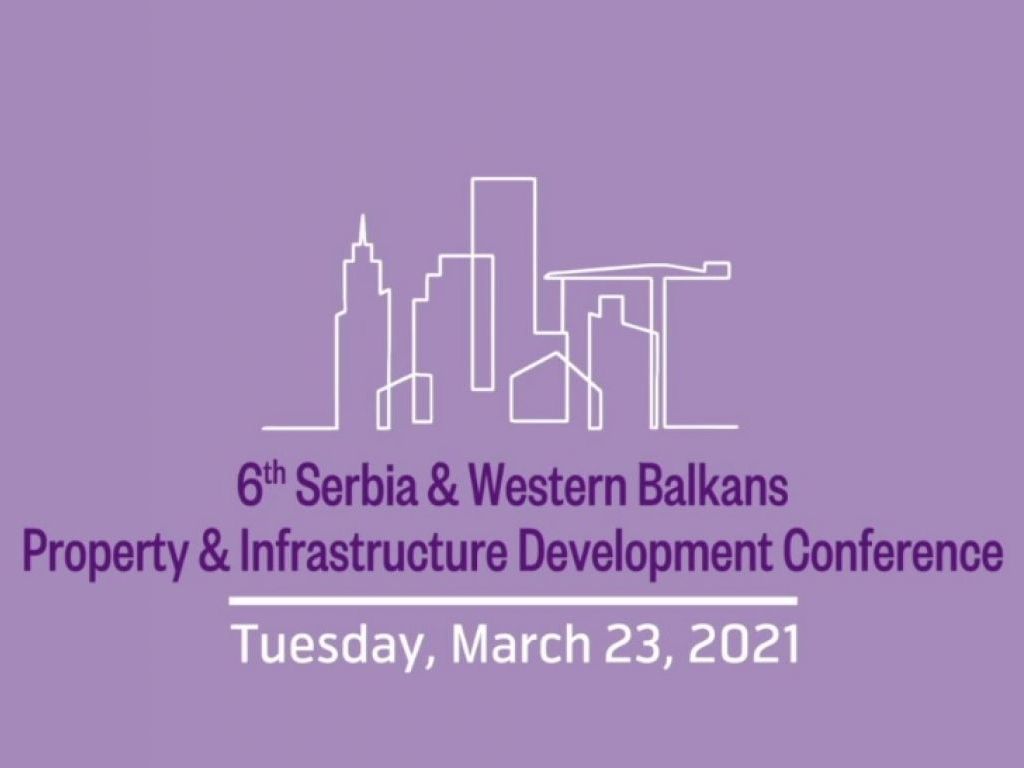 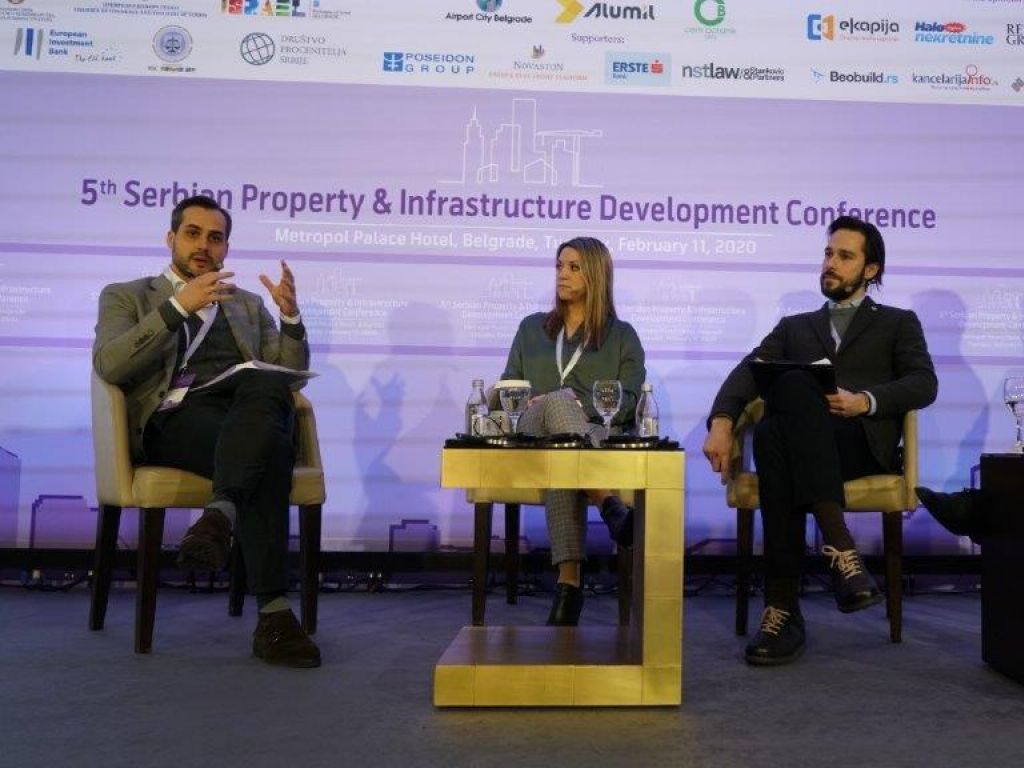